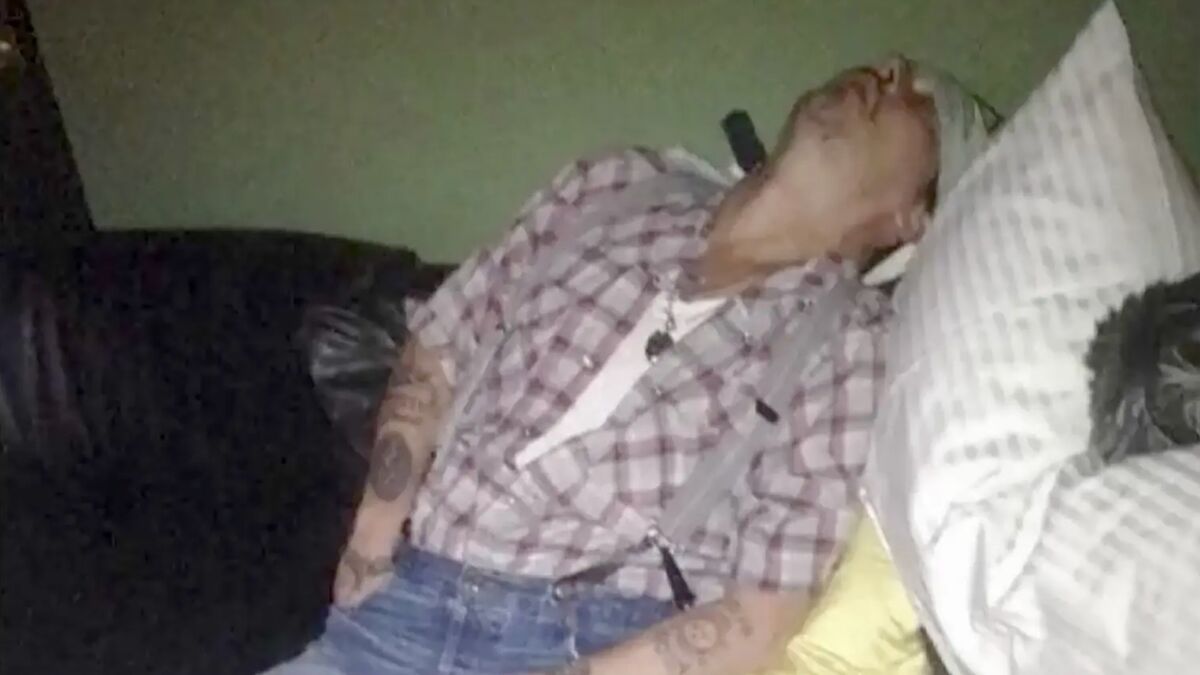 Given that we are still living in a judgemental society, trials like the one of Johnny Depp vs Amber Heard tend to be flooded with evidence of substance abuse in order to incriminate one of the involved parties. In this case, Amber Heard has attempted to keep a squeaky clean persona about her against the always bohemian Johnny Depp.

In the trial, the actor has repeatedly talked about his substance abuse struggles and he denies he uses them to party. In his mind, Johnny Depp consumes different types of substances as a way to escape from the reality he lives. Pretty much all people who suffer from drug addiction have the same problem and suffer many different mental health issues.

But trials like this expose any addicts as lesser members of society, just as Amber Heard’s defense attempted to do on Thursday’s trial procedings. In different exhibits from the defedant’s team of counselors, they showed a total of three images that attempt to incriminate Johnny Depp. Perhaps the most graphic one is a photoof Johnny completely asleep sitting on a couch with a large glass of ice cream that was spilling all over him.

As soon as Johnny saw it and the defense said he was ‘passed out’, he quipped: “I wasn’t participating in the festival of ice cream. That was a wonderful picture for her to take, she snapped it. Passed out’ is an interesting way of putting it. I was asleep,” said Johnny after admitting he was fresh out of a 17-hour work day and took prescription opioids in order to sleep better.

The other two images Amber Heard’s team presented are those of a giant marijuana stash that is pretty self-explanatory. They showed texts from 2012 where he admits he loves smoking pot, he also admitted that photo was taken at his recording studio.

But the most interesting picture by far is one of a table where there are four lines of what seems to be coacine, a filled glass of whisky, a Depp-branded pill box, a pac of cigerrettes, a driver’s license and a Keith Richards CD. Johnny admitted this 2013 photo was spapped when he had ‘fallen off the wagon’.