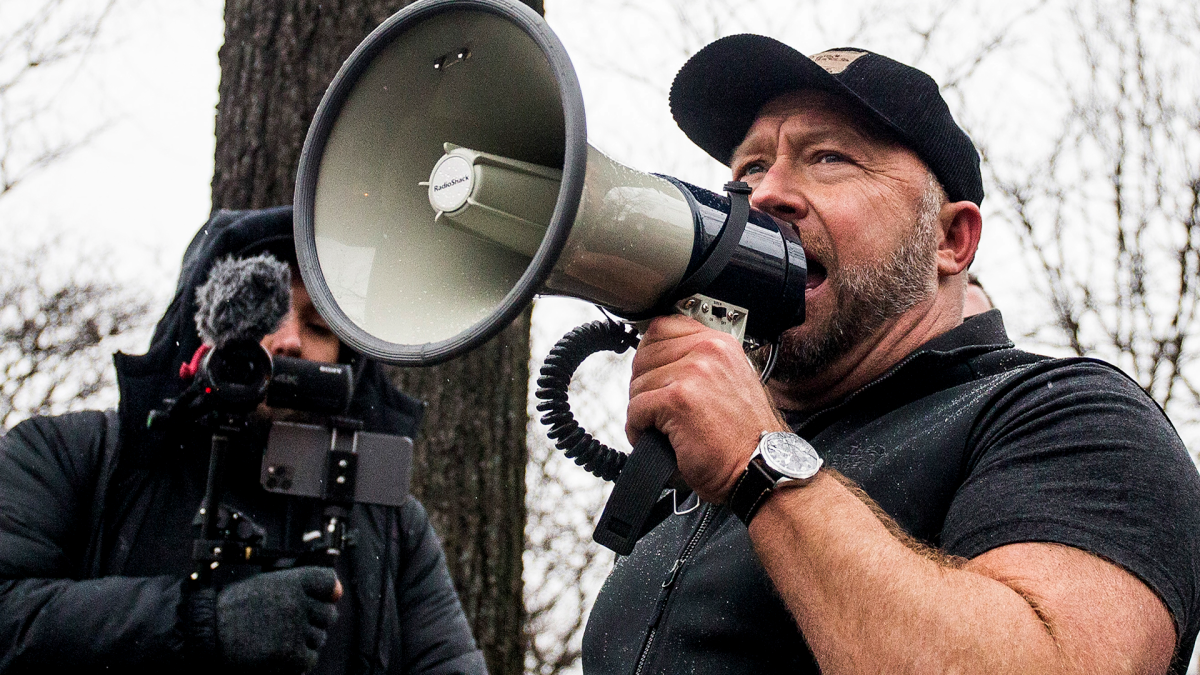 Chris Mattei, attorney for Sandy Hook families in their lawsuit against conspiracy peddler Alex Jones, appeared on Alex Wagner Tonight Wednesday where he spoke about the nearly $1 billion verdict that was passed down against Jones earlier in the day. Mattei said this could be just the beginning for Jones.

“These are compensatory damages, is that right?” Wagner asked. “There’s still — the families could still sue for punitive damages. Is it possible that this figure could go up?” Mattei replied, “It’s actually very likely.”

Jones has spent years claiming the 2012 Sandy Hook school shooting that killed 20 children and six adults was a hoax. Jones’s claims have led to years of harassment and death threats made by his fans to the families of victims. Mattei said it’s up to the judge to decide whether or not Jones will have to pay more in punitive damages, as the first round was simply for compensatory damages, for defamation and emotional distress.

“We brought claims against him that his corrupt business practice hurt these families, and he profited from it,” Mattei said. “And she will decide, after having heard all the evidence in the trial, whether punitive damages are appropriate here on top of the verdict that the jury returned today. And those punitive damages have no cap.”

Jones has raked in hundreds of millions of dollars over the years selling supplements and prepper gear, and took the opportunity to urge his fans to buy more after the verdict came down. Mattei said the families he represents are going to chase down every penny they’re now owed.

“One of the things Alex Jones has tried to do throughout this litigation is conceal the extent to which he profited from his lies about Sandy Hook,” Mattei said. “But his finances are gonna come under a whole new round of scrutiny in the bankruptcy court, and really, whatever assets he has, and we think they’re substantial, but whatever assets he has, these families are going to chase him to ground, and enforce every cent of this verdict against him.”

Jones laughed off the verdict live as it was being read, claiming that the families won’t see the money. But Mattei said this is not the kind of verdict Jones can hide from.

“This verdict was returned against him personally, and his company,” Mattei said. “And the verdict was for intentional misconduct, the type of conduct that is not dischargeable in bankruptcy. So he’s gonna be on the hook for this for a very, very long time.”