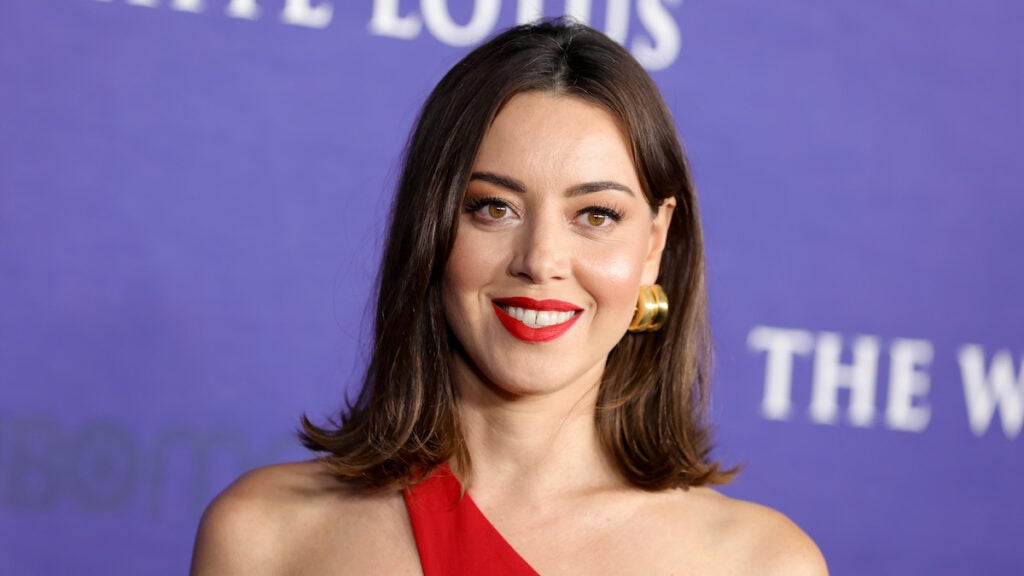 Aubrey Plaza has been cast in Disney+’s upcoming “Agatha: Coven of Chaos” from Marvel Studios, a source with knowledge told TheWrap. “The White Lotus” actress’ role is being kept under wraps.

“Coven of Chaos” stars Kathryn Hahn in the title role, following the antagonistic witch’s turn in “WandaVision.” The show — which is a spinoff to the Elizabeth Olsen-starring sitcom-drama along with the recently announced “Vision Quest” — will also feature “Heartstopper” actor Joe Locke, whose casting was revealed on Tuesday.

Jac Schaefer, the head writer and executive producer of “WandaVision,” will also return in the same roles for “Coven of Chaos,” and the series is expected to drop on Disney+ next year.

While plot details are not available, Hahn’s Agatha first appears in “WandaVision” as Wanda’s nosy neighbor Agnes. As the series progresses, it is revealed that she’s actually a powerful witch who’s been acting as saboteur for the show’s entire run, culminating in the meta standout song “Agatha All Along.” In the Marvel comics and the series, she’s presented as a match for the Scarlet Witch, having withstood the Salem Witch Trials. In the finale for “WandaVision,” Wanda is able to trap Agatha in her fabricated town of Westview and the equally fake persona of Agnes.

The role will mark Plaza’s second Marvel project, after FX’s “Legion,” which is not part of MCU canon, as well as a reunion with “Parks and Recreation” guest star Hahn. Plaza currently stars in “The White Lotus” Season 2 and lends her voice to the adult animated series “Little Demon.” Her feature credits include “Dirty Grandpa,” “Ingrid Goes West,” “The To Do List,” “Safety Not Guaranteed,” “Happiest Season,” “Black Bear,” “The Little Hours” and the recent “Emily the Criminal.” She is repped by CAA, MGMT Entertainment and Schreck Rose.

The casting was first reported by the website The Illuminerdi.