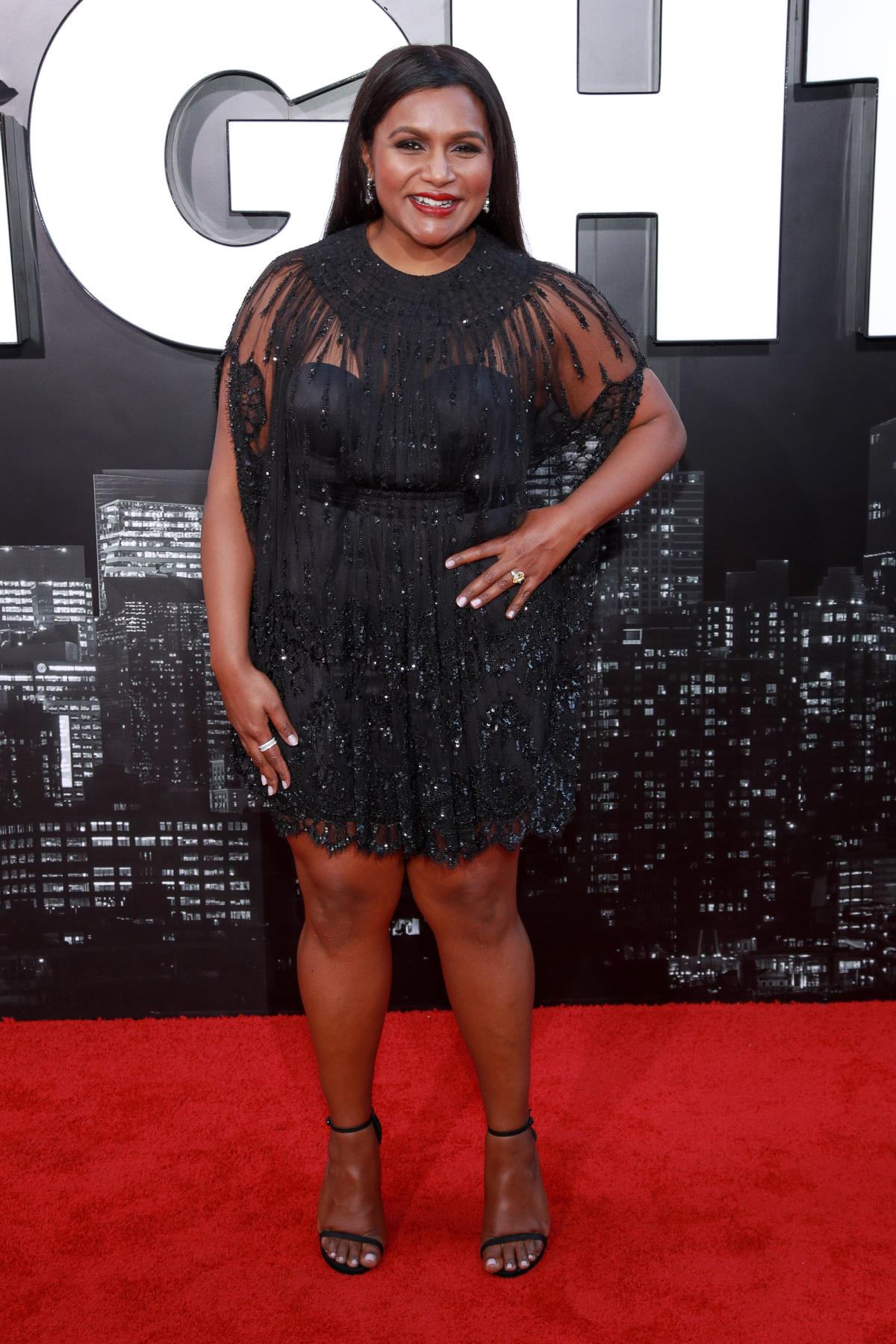 Now we’re well in the throes of spring, the A-listers are dressing in one of two ways.

For the Charlie’s Angels stars, who reunited on the red carpet at Lucy Liu’s Hall of Fame, the warmer weather was a change to wear muted hues and floaty silhouettes.

Liu defied her 50 years in a loose-fitting silk floral gown by Peter Pilotto, while Drew Barrymore wafted down the Hollywood boulevard in a cream number with cape-style sleeves.

Meanwhile, Eva Longoria opted for a risqué, underwear-bearing hemline in an extreme take on the LBD by Alberta Ferretti.

Actor Suki Waterhouse struck a balance between the two aesthetics, in a green Zac Posen number which juxtaposed an ethereal lace skirt with torso-bearing cut-outs on top, while attending a screening of ‘Charlie Says’ in New York.

From Taylor Swift to Elle Fanning, see who wore what in May 2019.