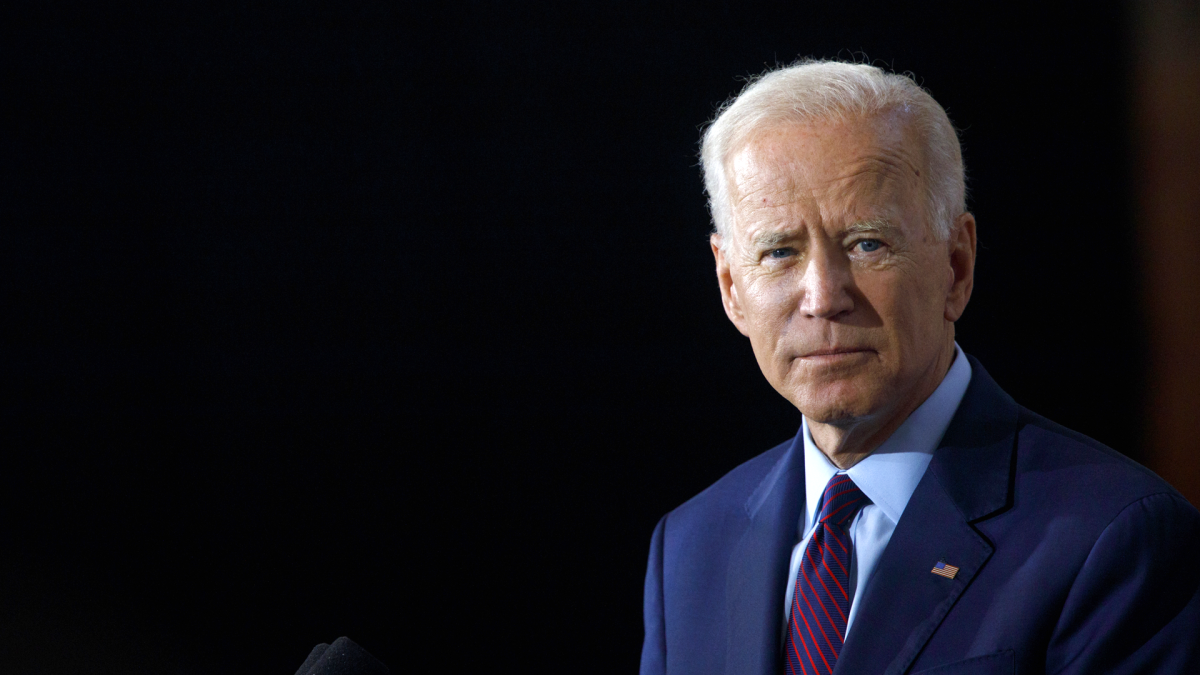 President Joe Biden’s sister and longtime campaign manager Valerie Biden Owens appeared on The Last Word With Lawrence O’Donnell Thursday, where she spoke about the Republican National Committee unanimously voting earlier in the day to no longer take part in presidential debates in their current form, even going so far as to require candidates to sign a pledge not to do so. This doesn’t come as much of a surprise as former President Donald Trump repeatedly complained about the debates. Owens called the RNC out for the move.

“If you don’t want to debate, it’s a sign that you’re scared to debate,” Owens said. “So I think it says it all in their walking away.”

In Owens’s book Growing Up Biden, she wrote of Trump, “He had the mind not of a president, but of a vengeful dictator, and running against him felt almost degrading. To put this man on the same stage, in the same league, as my brother — to present this guy as an alternative to Joe Biden — was nauseating.” And though she called the move by the RNC a sign of fear, Owens admitted to trepidation entering into the 2020 race.

“2020 was the only election that I was not enthusiastic about Joe getting in,” Owens said, “because I believed, and I was not disappointed in my expectations, that the former president would do anything he could to destroy my brother, and my family, and to go after them.”

But Owens said the president’s impediment as a child taught him not to run away because of fear.

“Remember Joe, when he was a little kid, from the time he was a little kid, he stuttered terribly. He couldn’t string more than three or four words together at a time,” Owens said. “So he knows what it’s like to be bullied, and to be shunned and to be put in your place. And he said, ‘I am not walking away because of fear.’”

The Last Word With Lawrence O’Donnell airs weeknights at 11 p.m. on MSNBC.

Check out why Rosie Perez was ‘pissed off’ at Woody Harrelson and Wesley Snipes after Oscars appearance: