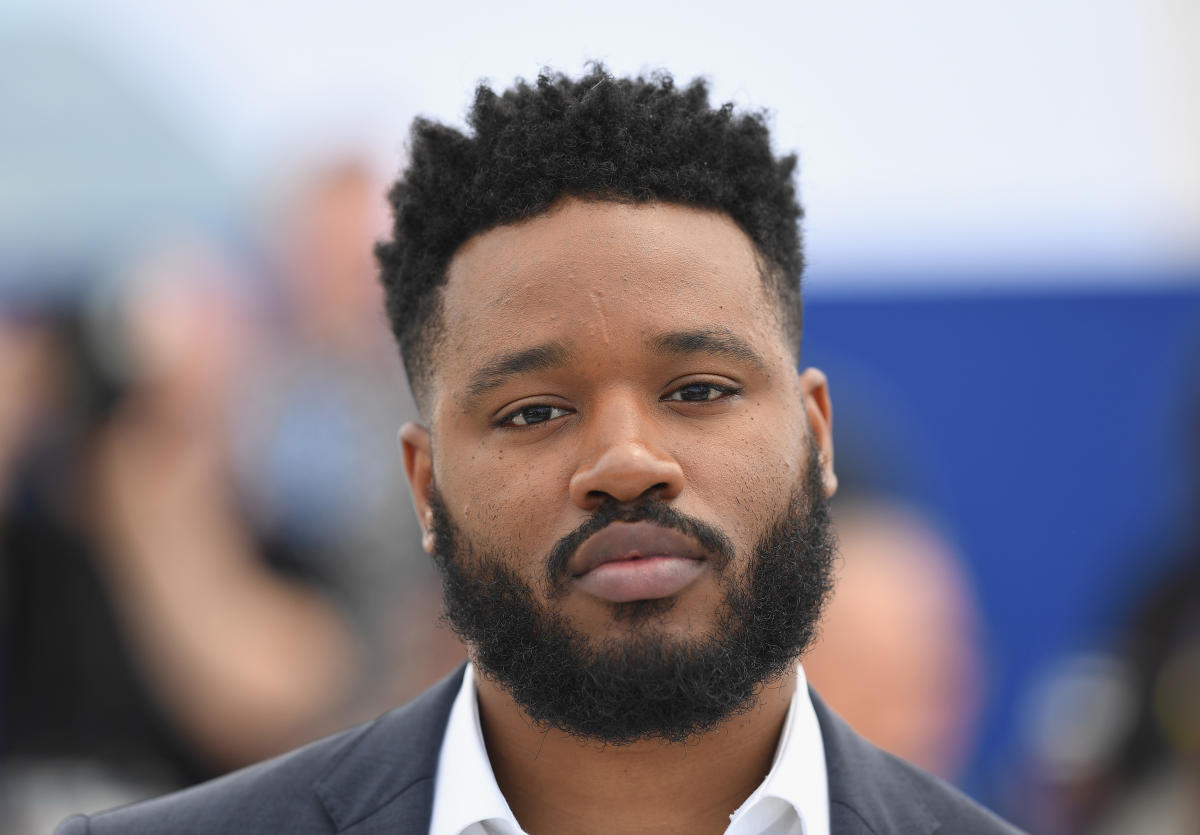 Body-camera footage published by Atlanta’s Fox 5 affiliate reveals an officer beginning to draw his gun on the filmmaker as he is ordered to put his hands behind his back. Additional footage shows a cuffed Coogler in a squad car asking the officers to help remove his sunglasses because he’s having a “panic attack.” At various points, Coogler explains how he used his bank card and PIN to attempt to withdraw the money and, after showing the teller his ID, “I hear glocks getting pulled out.” He also explains he needed the money to pay for a private medical professional who works at his home and prefers cash.

TAKE A LOOK: This is Atlanta Police body camera footage of Black Panther Director Ryan Coogler being arrested inside a bank after he was mistaken for a bank robber by the teller. He was trying to get money from his own account. You can see an officer pull a gun.@FOX5Atlanta pic.twitter.com/T8MjJkEqDb

Ryan Coogler, the director of the Black Panther movies, was mistaken for a bank robber in a Bank of America branch in January — and ended up in handcuffs.

“This situation should never have happened,” Coogler tells Yahoo Entertainment in a statement. “However, Bank of America worked with me and addressed it to my satisfaction and we have moved on.”

The incident took place at an Atlanta branch of the bank. According to a police report obtained by the outlet. Coogler, 35, walked into the bank wearing a COVID face mask and sunglasses and handed over a withdrawal slip requesting $12,000 cash.

While that’s all very typical, there was a note on the back asking the teller to be “discreet” counting the money. The note, obtained by TMZ, said: “I would like to withdraw $12,000 cash from my checking account. Please do the money count somewhere else. I’d like to be discreet.”

When the teller — described in the police report as a “pregnant Black female” — began the transaction, it reportedly triggered an alert notification from Coogler’s bank account because it was over $10,000. She then advised her manager that Coogler was attempting to rob the bank and 911 was called.

Two people waiting for Coogler in an SUV outside were detained by police. Then the director, behind one of the most lucrative films of all time, was brought out in handcuffs.

It was then determined to be a mistake. Coogler asked the badge numbers of all the responding officers, according to the report.

A spokesperson for Bank of America tells Yahoo in a statement: “We deeply regret that this incident occurred. It never should have happened and we have apologized to Mr. Coogler.”

Coogler has had a meteoric rise in Hollywood. He directed Michael B. Jordan in the 2013 indie film Fruitvale Station, which he also wrote, and right after helmed 2015’s Creed with Jordan and Sylvester Stallone. That was followed by 2018’s Black Panther — the first big-budget superhero movie with a Black hero, director and a majority Black cast including Chadwick Boseman, Jordan, Lupita Nyong’o and Letitia Wright. The film is among the highest-grossing Marvel movies — and it’s the highest-grossing film of all time by a Black director.

Coogler has been making the Black Panther sequel — without the original film’s leading man Boseman, who died from cancer in 2020 — in Atlanta. While the film is set for release in November, production was halted in the fall as Letitia Wright’s on-set injury lingered. (She was also in the headlines for anti-vaccine statements.) Production resumed in January — the same month this incident involving Coogler occurred.