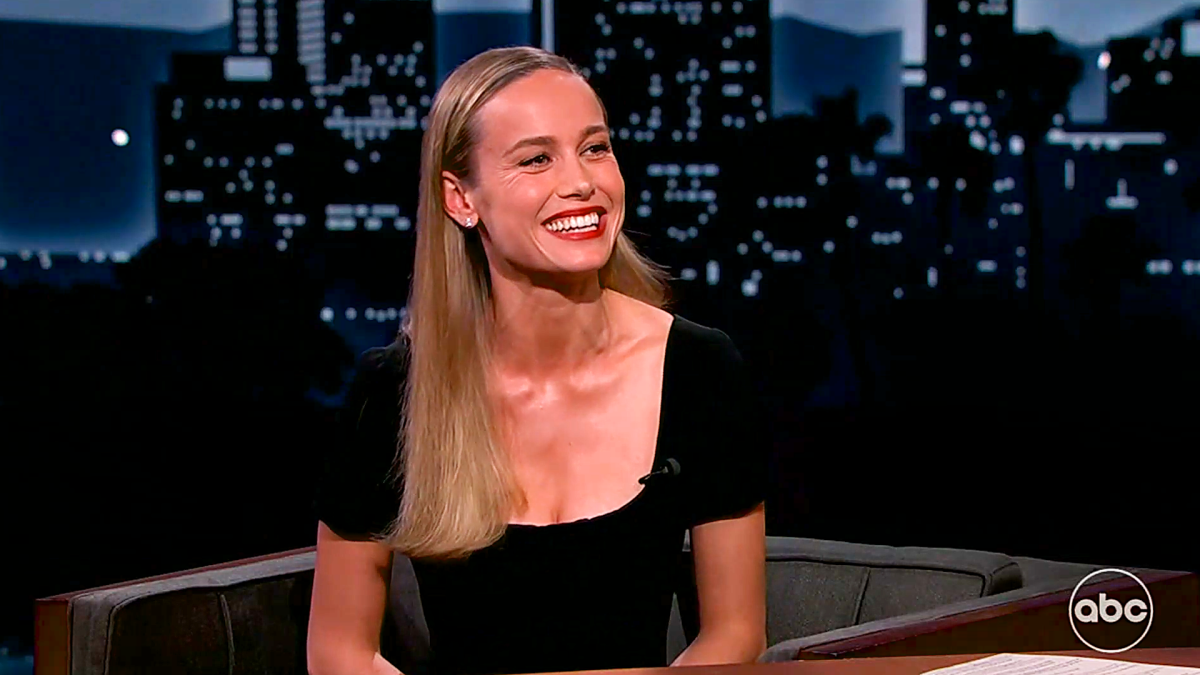 Brie Larson joined Jimmy Kimmel Live!, Wednesday, where she spoke about the new Captain Marvel ride at Disneyland Paris and what it means to her. Larson said she grew up a huge fan of Disneyland, so to have a ride based on her Marvel character’s namesake was truly special.

Larson shot a video of her visit to the theme park earlier this summer for her YouTube channel, in which she checked out the entire Avengers Campus, and got to try out the Captain Marvel ride. Larson couldn’t help but get emotional, and her family and friends were there to share the experience.

“My family came out, my friends came out, because they know I’m such a Disneyland fan,” Larson said, “and so all of them were like, there’s no person that this would be, like, a bigger deal for than me.”

Larson was still in awe by the fact that her face is plastered all over a ride at Disneyland, while Kimmel, on the other hand, came up with a way that would have ruined the whole experience.

Watch Jenny McCarthy defend her reaction to Rudy Giuliani on The Masked Singer: ‘He wasn’t there to run a campaign’: