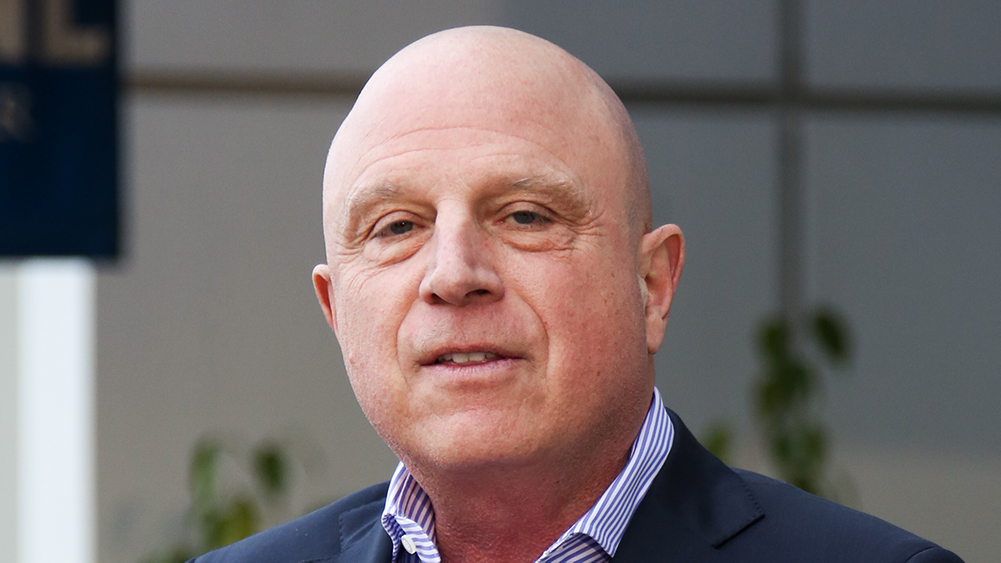 Legendary Television president Chris Albrecht has been placed on a leave of absence by the company, a spokesperson for Legendary confirmed to Variety Monday. No official reason for the exec’s leave of absence was provided.

Albrecht has been benched just as an upcoming book, “It’s Not TV: The Spectacular Rise, Revolution and Future of HBO” by Felix Gillette and John Koblin, offers details on the executive’s long tenure at HBO, including a 1991 incident in which Albrecht allegedly choked Sasha Emerson, a former HBO executive VP. Albrecht denies the allegations as detailed in the book. On Monday, a spokesman for Albrecht reiterated his denial of the account.

The book, set for release on Nov. 1, alleges that Albrecht lunged at and strangled Emerson. At the time both executives were married and had allegedly been involved in an affair that had since ended. Emerson later engaged outside counsel and a mediation was held in Los Angeles, according to the book.

In the book, Albrecht states that he “rejects and disagrees with the characterization of what occurred” in the 1991 incident. He is believed to be on paid leave from Legendary.

In a statement to Variety Monday evening, Albrecht described the allegations as an “old, flawed story” being “refurbished and recycled for the sake of sales.

“I have sincerely apologized to those whom I offended with disrespect and unacceptable behavior,” Albrecht stated. “But that doesn’t sell books or generate media attention. Some things do indeed age well; but bad reporting does not.”

The book details the alleged attack on Emerson and the lengths that HBO’s senior executives at the time went to keep the incident quiet. The book also describes Emerson’s professional struggles in entertainment after leaving HBO with a confidential settlement as rumors spread. She eventually became a successful interior designer. More recently Emerson come back into entertainment as a consultant to AMC Networks as well as mentoring playwrights, actors, writers and directors, according to the book.

Albrecht had a storied 20-year run at HBO, overseeing the growth of the original content for the trailblazing premium cabler with such influential hits as “The Sorpranos,” “Sex and the City,” “Six Feet Under” and “Curb Your Enthusiasm.” But he was forced to resign as chairman-CEO under a cloud in May 2007 following a public altercation with his then-girlfriend at a cable industry conference in Las Vegas. He faced increased pressure to resign after the Los Angeles Times reported on the alleged 1991 altercation with Emerson.

Before joining Legendary in 2019, Albrecht had served a 10-year tenure as the chief of pay cabler Starz.

The Hollywood Reporter was first to report news of Albrecht’s administrative leave.