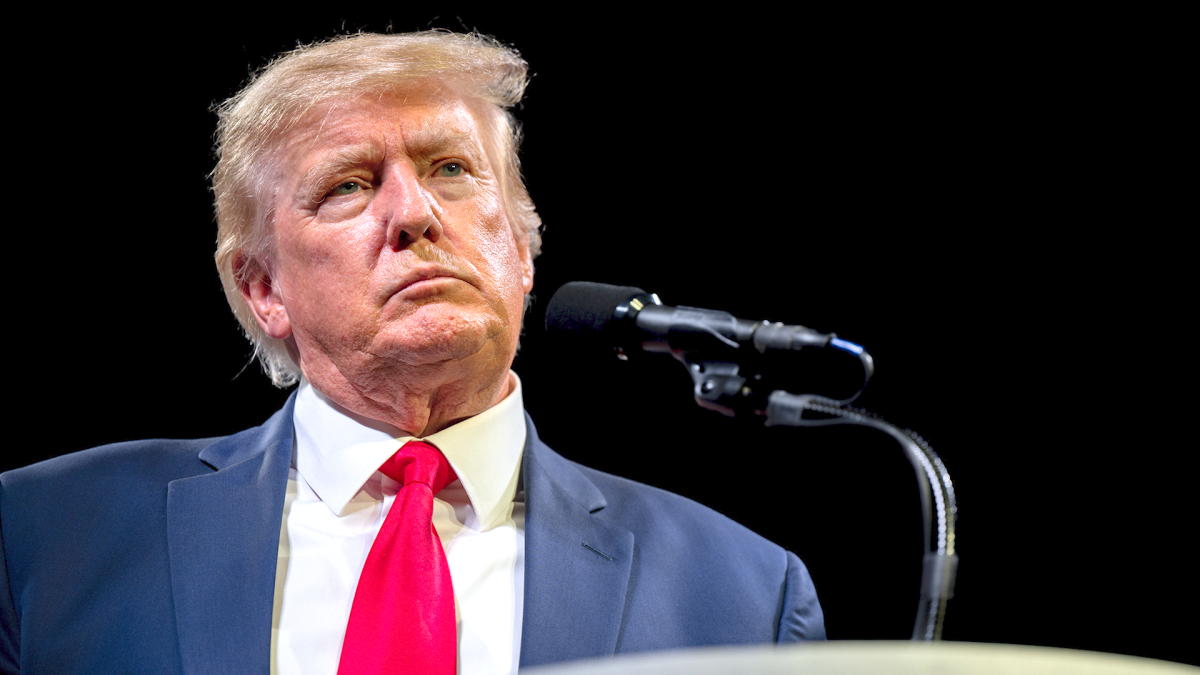 Investigative reporter and professor at Syracuse Law, David Cay Johnston, appeared on Anderson Cooper 360, Tuesday, where he called out Democrats for failing to follow through with investigations into former President Donald Trump. While there are ongoing investigations, others have been abandoned at very little cost to the former president. Johnston specifically named DC Attorney General Karl Racine, who dropped the investigation into the misuse of tens of millions of dollars by Trump’s inaugural committee after settling for a relatively small fine.

“Part of the problem here are feckless Democrats who make a lot of noise, but when push comes to shove, they don’t act,” Johnston said. “Look at Karl Racine, the district attorney of — I’m sorry, the attorney general of the District of Columbia. No one’s explained what happened to tens of millions of dollars for the inaugural committee and the effort to take money off the books that I described in my book, and he settled for a $750,000 fine and dropped his case at that point.”

Johnston also called out New York Governor Kathy Hochul for failing to use her powers to continue a criminal investigation of the Trump Organization after the Manhattan District Attorney Alvin Bragg decided not to pursue an indictment. Two prosecutors working the case resigned in protest of the decision, believing there was sufficient evidence to indict the former president.

I think you can make a wire and mail fraud case. Fraud is everywhere and always a crime, and of course there’s always civil fraud.David Cay Johnston

“Under New York law,” Johnston said, “Governor Kathy Hochul has unfettered authority to take the criminal case away from Alvin Bragg, the district attorney who shut it down in Manhattan, and turn it over to another prosecutor. She wouldn’t do it.”

Johnston also spoke about the former president raising hundreds of millions of dollars in the weeks following the 2020 election for the nonexistent Election Defense Fund. Despite being told by multiple staffers that it was not true, Trump constantly claimed the election had been stolen. His campaign sent out fundraising emails saying they were going to activate the official Election Defense Fund, which one campaign staffer admitted to the January 6th Select Committee did not exist, and another told the committee it was just a marketing scheme.

“I think you can make a wire and mail fraud case. Fraud is everywhere and always a crime, and of course there’s always civil fraud,” Johnston said. “But in a wire or mail fraud case, prosecutors could point to the fine print that says, ‘Well, we may use this money for something other than what we talked about’ and show that that was part of the scheme to defraud people.”

Though most of the money donated went somewhere other than where the fundraising emails said it would, it’s unlikely Trump will face any consequences for the scheme. But Johnston believes it’s worth looking into.

“I think this is one where the facts and circumstance, presented to a jury, you can show the fine print is evidence that he knew he was going to scam you,” Johnston said. “I don’t suggest it’s an easy case to make by any means, but I think it should be looked at aggressively in terms of mail and wire fraud laws, and by state attorneys general, who have consumer protection laws, as civil fraud.”