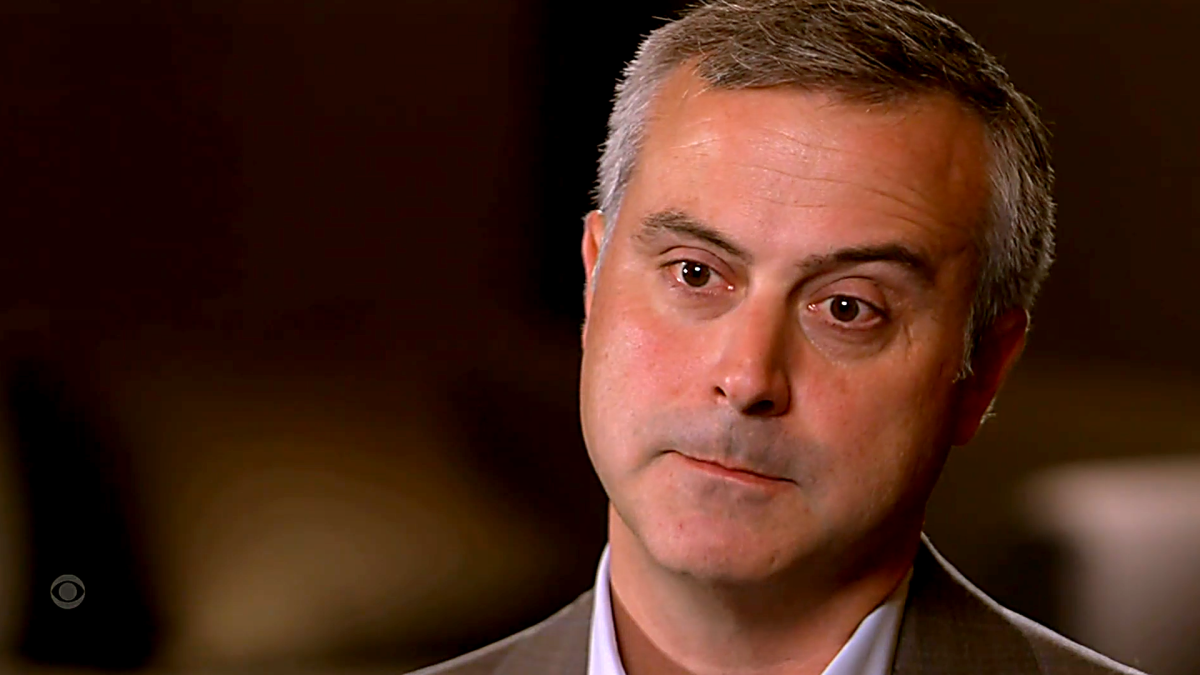 Dominion Voting Systems founder and CEO John Poulos appeared on 60 Minutes Sunday, where he spoke about the continuing threats against himself, his family and his employees following the 2020 presidential election. Former President Donald Trump’s attorney Rudy Giuliani and attorney Sydney Powell both pushed lies about Dominion switching votes from Trump to President Biden despite never providing any evidence whatsoever.

Poulos also shared the direct impact these threats have had on his family.

“My kids still are not allowed to get any package from the front door until we verify that it’s actually from a trusted sender,” Poulos said, adding, “It’s not unfounded concern…People have done this. People are warning that they will continue to do this.”

Less than a month after the election, Dominion employees found themselves having to take precautions due to threats from Trump supporters, and the threats are ongoing.

“This is something that continues to happen every single day for us. Last Friday we had an office on lockdown,” Poulos said. “Two days prior to that, I was on a phone call with one of our employees who’s a mother of two, very upset and crying. It’s hard to talk about.” “Had something been said to her personally?” Anderson Cooper asked. Poulos replied, “A very disgusting death threat in detail.”

Dominion Voting Systems was used in 28 states, including states that Trump won. Despite that fact, Fox News and other outlets perpetuated the lie about Dominion. Dominion has filed a defamation lawsuit against Fox and others for billions of dollars, a lawsuit Fox has unsuccessfully tried to have thrown out. Poulos believes that proving Fox knew they were airing lies will be easy. Giuliani has admitted to having no evidence of election fraud, and in her defense against the Dominion suit against her, Powell is using the same defense Fox lawyers used in a defamation suit against Tucker Carlson, saying that no reasonable person should have believed what she was saying about the election.

Check out how House of Dragons fans reacted to the shocking and heartbreaking season finale: