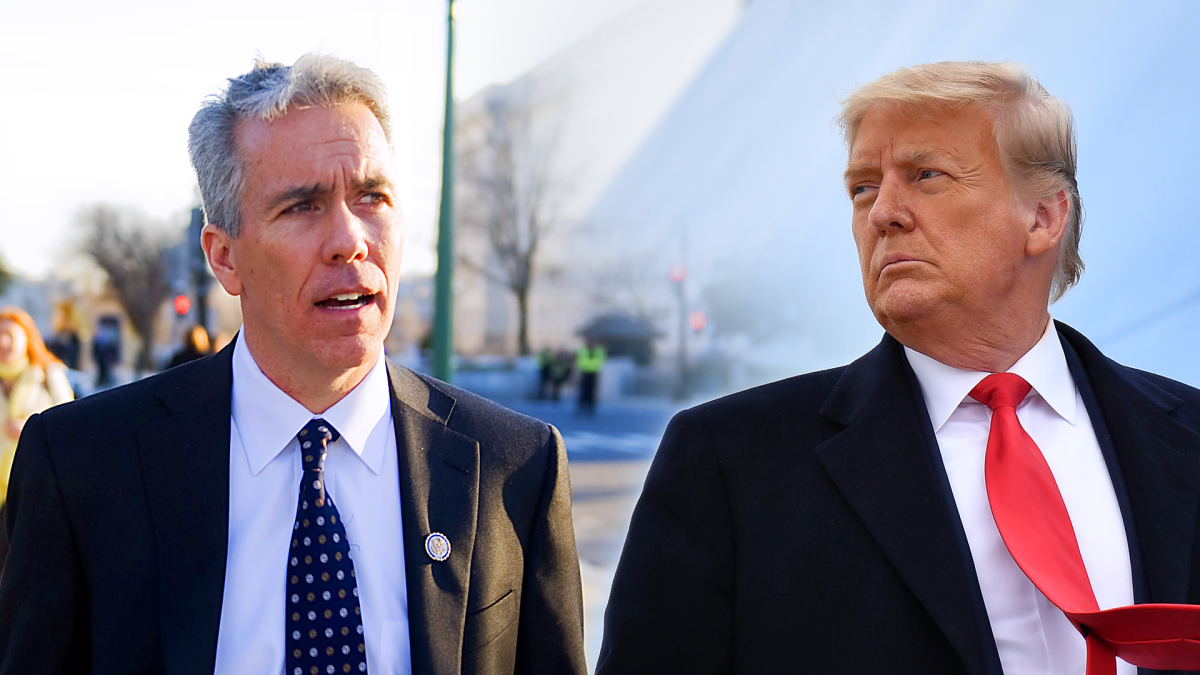 Former Republican Representative from Illinois, Joe Walsh, appeared on The Mehdi Hasan Show on Sunday, where he addressed some congressional Republicans coming to the defense of former president Donald Trump. Following a raid at Trump’s Mar-a-Lago home in Palm Beach, Florida, it’s been reported that Trump had taken highly classified documents when he left the White House, which is illegal, even for a former president. Despite the fact that it was a legally executed search warrant, many members of the GOP have rushed to his defense and denigrated the FBI.

“This may be an inappropriate thing to say, but, Mehdi, I find it so funny watching my former colleagues twist into pretzels trying to defend criminal behavior,” Walsh said. “And that’s what they’ve done for the last six years.”

As the FBI faces an unprecedented level of violent threats from Trump supporters since the raid, Walsh compared what’s happening now to that which led to the January 6 insurrection at the Capitol, which Walsh believes Trump wanted to happen.

The anti-FBI rhetoric and disinformation about the raid coming from Trump and some in the GOP has already had alarming consequences. One man was killed in Ohio after he attacked the FBI office in Cincinnati, and armed protestors showed up outside the FBI office in Phoenix, Arizona. But because news of the raid and how Trump has spun it has helped him immensely with GOP voters, congressional Republicans must tow the party line.

“I know this is really difficult for all of us to grasp, but this is exactly what Trump wants,” Walsh said. “And he’s the leader of that party, and members of that party have to try to defend that.”

The Mehdi Hasan Show airs Sundays at 5 p.m. on MSNBC.