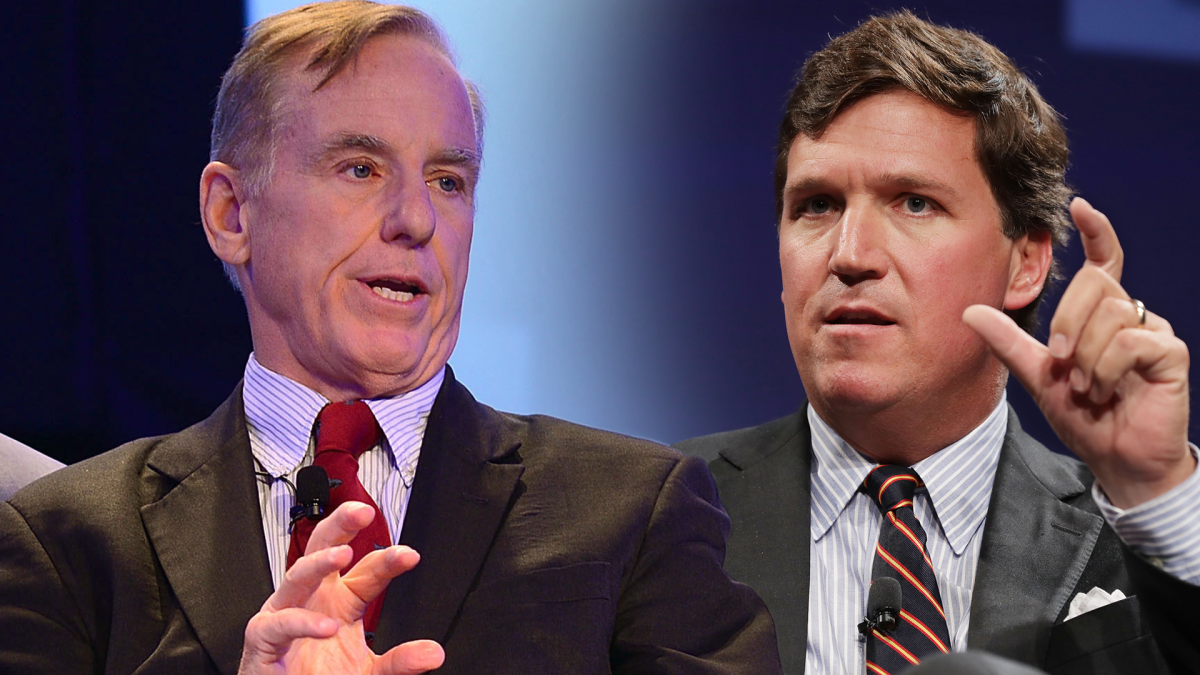 Former DNC Chair and governor of Vermont, Howard Dean, appeared on The Beat With Ari Melber Thursday, where he weighed in on Fox News and the backlash the network has received following the mass shooting in Buffalo, New York. Both hosts and guests have spent years pushing the racist “replacement theory” conspiracy on the network, a conspiracy the Buffalo shooter cited many times in his manifesto before murdering 10 Black people at a supermarket. Dean first went after Fox founder Rupert Murdoch, an Australian immigrant.

“I see the brand of Fox being hate, anger, dishonesty, and now murder… Murdoch has harmed this country more than any other human being in my lifetime, and he should never have been given citizenship,” Dean said. “The one thing I’d change about our immigration policy, is to send Murdoch back to Australia and keep him there, with the whole family.”

As Melber began to unpack what was just said, Dean added, “If you cause that much trouble, and you spread lies and hate and anger, and tear the United States apart with your crappy TV shows, simply to make money, you do not belong, you do not deserve American citizenship, period.”

The guy is nuts. I mean, really? You gonna take this seriously in any way?Howard Dean

Dean then turned to Fox opinion host Tucker Carlson, who has spent years pushing the “replacement theory” conspiracy, only to attempt to deflect blame when facing backlash following the Buffalo shooting. Despite pushing the conspiracy hundreds of times, on Tuesday, Carlson claimed he didn’t know what it was, then went on to say it was “coming from the left.”

“The guy is nuts. I mean, really? You gonna take this seriously in any way? But he’s dangerous because he’s got a lot of people who believe in this nonsense,” Dean said. “I actually think he’s crazy. But he’s malevolently crazy, and he’s a danger to the United States of America. And since we can’t take him off the air, we ought to boycott Fox.”

Dean went on to call out Fox and Murdoch for the damage that he believes they are doing to the United States.

“These people mean to harm the United States of America. And they’re far worse than even what Carlson was saying there,” Dean said. “It goes to antisemitism with the attacks on the synagogue in Pittsburgh. It goes to the murders in Buffalo this week. But it also goes to supporting Vladimir Putin and his murder of hundreds of thousands of people in Ukraine and driving people out. This is a bad guy and Fox is a bad company, and they ought to be treated accordingly. They are the enemy of the United States of America.”

The Beat With Ari Melber airs weeknights at 6 p.m. on MSNBC.