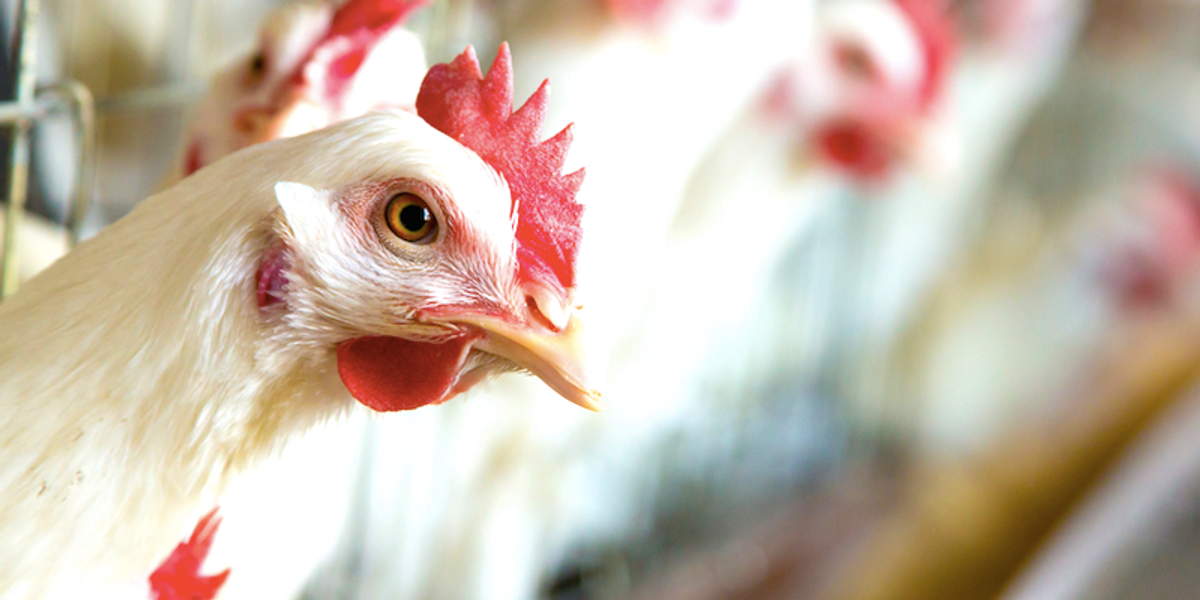 Two more poultry flocks in Iowa — including one with more than 5 million egg-laying chickens — were infected by a deadly and highly contagious avian influenza, the Iowa Department of Agriculture and Land Stewardship reported Friday.

The new detections of the virus were in a massive commercial egg-laying flock in Osceola County, and in a flock of about 88,000 turkeys in Cherokee County.

The virus was confirmed in those flocks on Thursday, the end of the first month of such outbreaks in the state this year. There were a total of 12 detections in nine counties that affected at least 13.2 million birds.

Secretary of Agriculture Mike Naig has said the threat of infection could loom for another two months as wild birds migrate through the state. Those birds are the likely carriers of the virus and can be asymptomatic if they are infected. The virus is often deadly for domestic birds.

Infected flocks are culled as quickly as possible to limit the risk of transmitting the virus to other nearby facilities.

The vast majority of the affected birds in Iowa have been egg-laying chickens due to the size of their flocks. The virus was previously found in a Buena Vista egg-laying flock of more than 5.3 million.

The state is the country’s top egg producer and has about 60 million laying hens, Naig has said. The infected flocks account for about 21% of that total. Naig expects food prices to increase because of the virus.

“If we continue to see the spread of (highly pathogenic avian influenza) and affecting more and more sites … I think you could very well see a change in price and even availability,” he said in an appearance on Iowa Press on Friday. “Now, the good news about the poultry industry is they can restock quickly — they can rebuild populations.”

The virus is unlikely to infect humans, and eggs and meat from infected flocks are discarded.

In 2015, a deadly bird flu outbreak led to the culling of more than 32 million birds in Iowa, which accounted for about two-thirds of the affected birds in the United States that year.

Iowa’s affected birds this year account for 59% of the country’s current 22.4 million total, according to U.S. Department of Agriculture data. The virus has been detected in commercial and backyard flocks in about two dozen states.

The rate of the detections in Iowa has been accelerating. The first was March 1 in a backyard flock in Pottawattamie County. Half of the state’s detections so far occurred in the past week, and all of them were at commercial facilities.

Here are the flocks that were infected in Iowa in March: