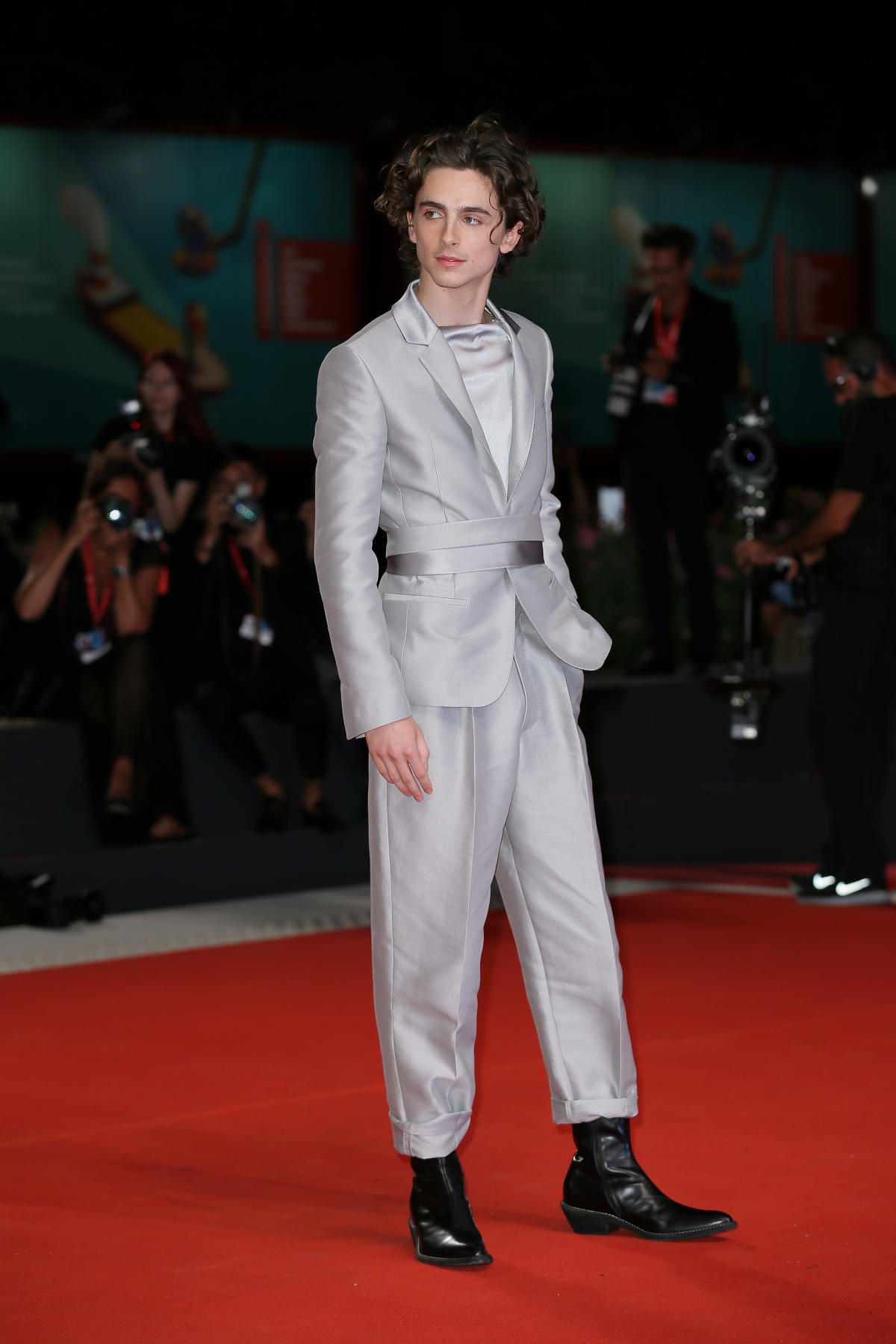 For writer and fashion editor Danielle Prescod, the lack of representation in the media mirrored her reality while attending high school in Greenwich, CT. In her new memoir, Token Black Girl, Prescod examines how growing up in predominantly white spaces shaped her identity. “When you are the single person of color in an otherwise all white group, that becomes your only function. So you don’t ever get to transcend your racial identity. It’s really hard to access full personhood if your whole being is just focused on being the Black girl,” Prescod tells Yahoo Life. Prescod, 34, was born and raised in Westchester, New York, where all of the schools she attended were predominantly white. She writes that in the 4th grade, another girl declared that she didn’t want to play with Danielle because she was Black. It was the first time Prescod remembers becoming aware of her blackness and what it represented to other people. Prescod’s parents kept her busy with a schedule of tennis, soccer and dance, but socially she was on her own to navigate a mainstream culture that often made race a punchline. Growing up in a suburban white community, the things that Prescod was introduced to and experienced weren’t typical of the stereotypical Black experience in America. That was a hard line to tow, because as she assimilated to the white culture around her, her white peers would invalidate her race by telling her that she didn’t act Black. Her reality also left her feeling misunderstood by her own community. “You’re the whitest black girl I know, that’s what they’ll say. And it is supposed to be a compliment because their assumption is blackness is so negative, let me distance you from it cause I like you, but I don’t like them,” says Prescod. “And then on the flip side of that, if you interact with Black people, they’ll tell you that you want to be white, that you are white, that you’re whitewashed or an Oreo. They’ll say that about that part of your personality because they also can’t see what a struggle it is for you to exist simultaneously in these two worlds.”