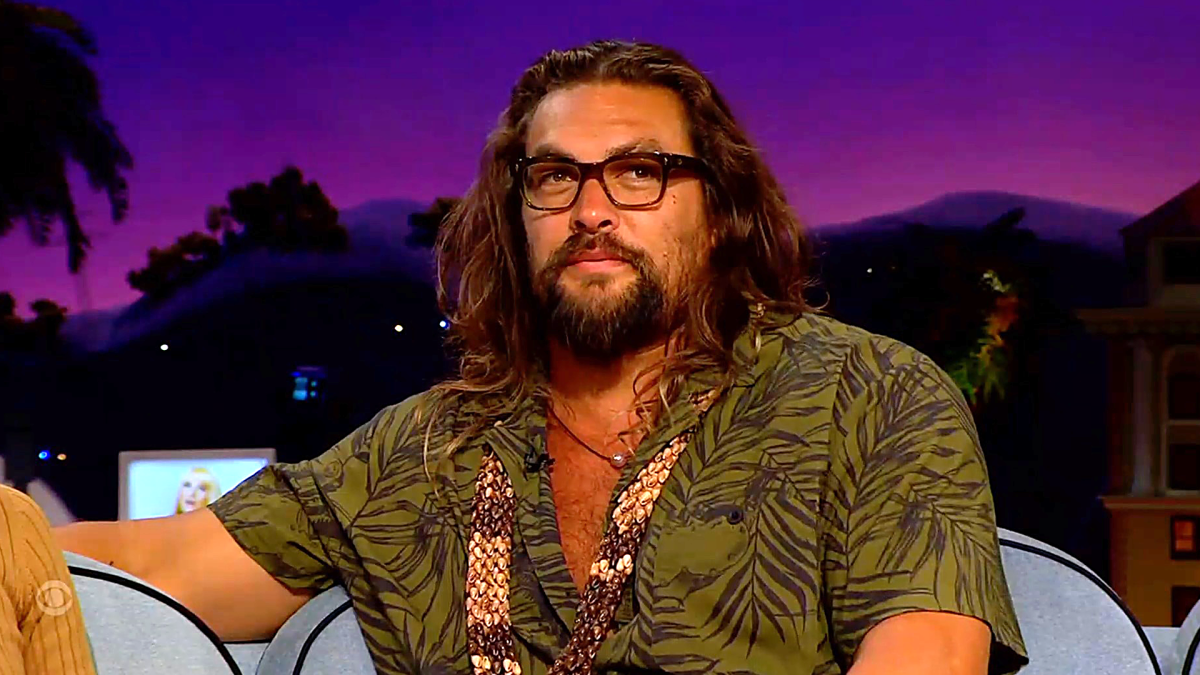 Aquaman star Jason Momoa joined The Late Late Show With James Corden Tuesday, where he spoke about taking his kids to see a Rolling Stones concert last summer. Momoa was open about bands like The Rolling Stones and Guns N’ Roses meaning a lot to him, which made sharing an emotional moment with his daughter that much more special.

“It was a wonderful experience because I’m stoked The Stones are still alive, and to be able to show your babies the Stones,” Momoa said. “And I told Lola about ‘Gimme Shelter’ and the meaning behind it, and the beautiful woman who sang the, you know, (imitates song), and just doing that whole little piece. I wanted to share it with my daughter, who sings, and she was just blown away. She was crying and I was just holding her while we were at The Rolling Stones, and it was just such a beautiful moment to share with her.”

Momoa also said his kids got to spend some quality time last summer with one of the greatest rock guitarists to ever live.

“Kinda good friends with Slash,” Momoa said, “so the kids get to go see uncle Slash before he goes on with Guns N’ Roses, and…” “How is uncle Slash?” Corden asked. “Uncle Slash is the coolest — he’s the coolest man on Earth,” Momoa replied. “I love him.”

The Late Late Show With James Corden airs weeknights at 12:35 p.m. on CBS.