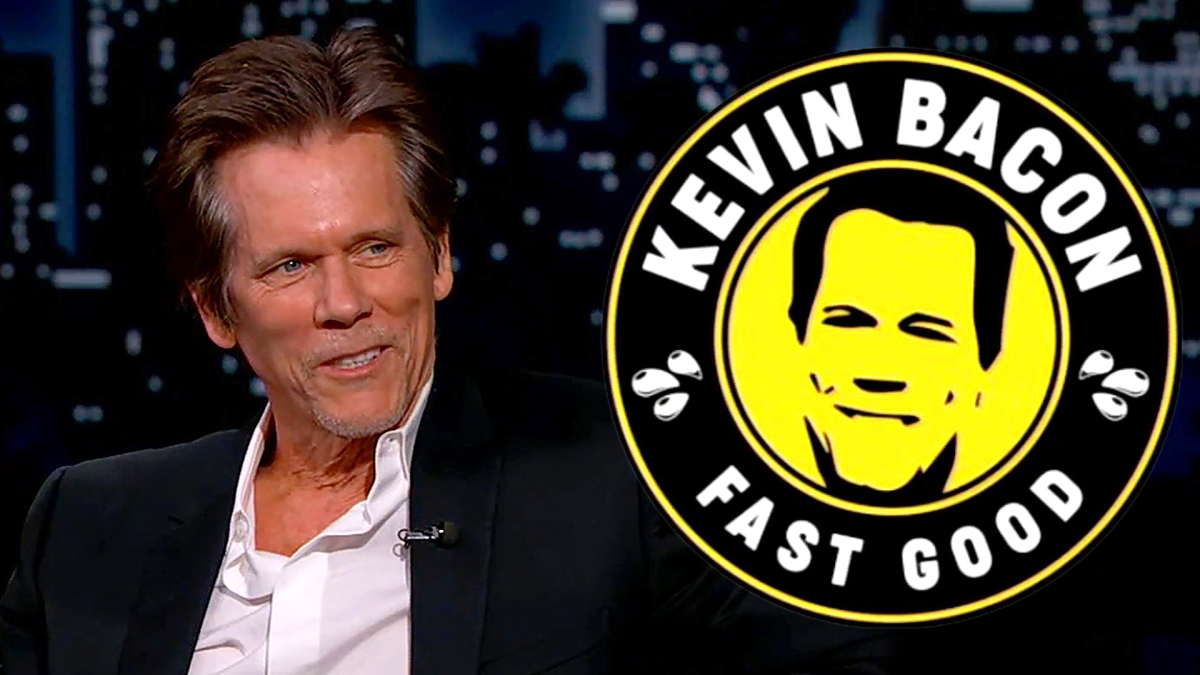 On Jimmy Kimmel Live!, Monday night, actor Kevin Bacon was surprised to learn about a fast food chain in Argentina that is heavily inspired by him.

“I gotta tell you, I think there are other Kevin Bacon restaurants that I don’t get any money for,” said Bacon. Kimmel was surprised that Bacon had no idea about the restaurant as he stated, “You’re kidding me! Wow, that’s how you know you’re famous when you’re getting ripped off in Argentina.”

Ultimately, Bacon simply stated, “I’ll be talking to my attorney. We’ll get it dialed in.”