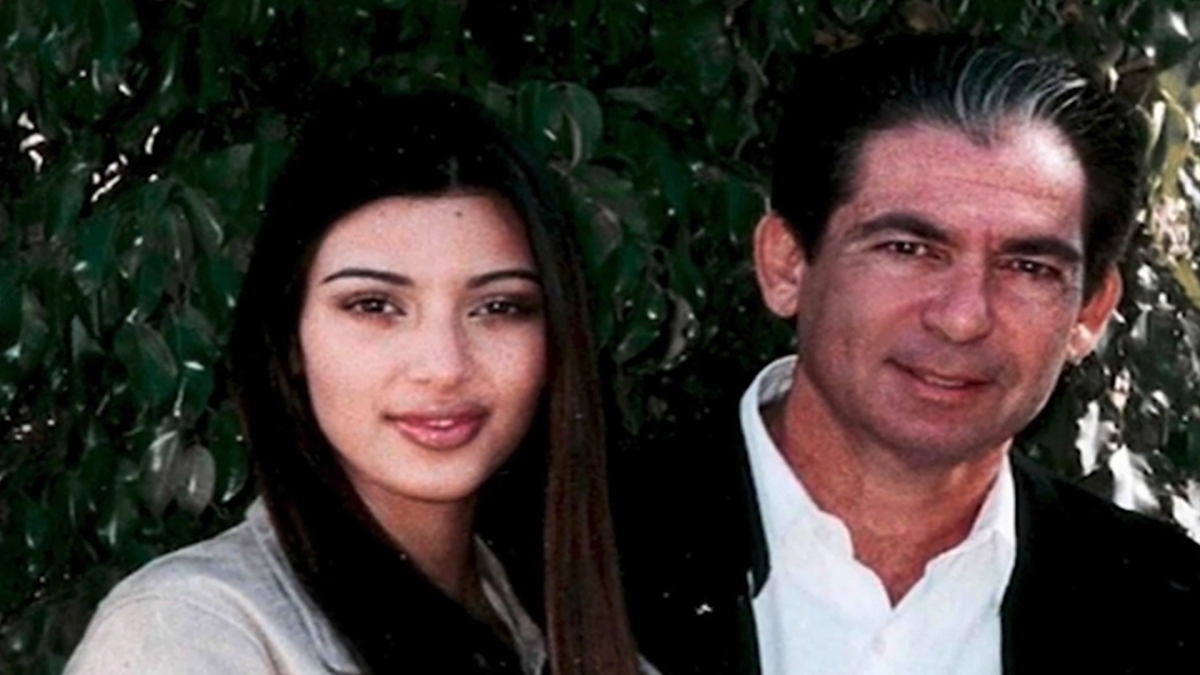 Episode 6 of The Kardashians examined Kim Kardashian’s passion for prison reform and her journey as a law student. Kardashian has been a powerful advocate for death row clemency. Most recently, she helped Julius Jones get his death sentence commuted.

Kardashian’s late father, Robert Kardashian, was a famous attorney in Los Angeles. He even represented O.J. Simpsons during his infamous murder trial. Kardashian recalled having conversations with her father about potentially following in his footsteps but he was dismissive.

“He used to tell me, ‘You don’t wanna do this,” Kardashian recalled. “He said to me, ‘You’re so vain. You are not going to want to be an attorney and you’ll have so many f***ing wrinkles because of the stress and you’ll stay up all night.” He’s like, “I know you. You don’t want this job.’”

Kardashian’s friend asked what her father would think about her campaign for prison reform and pursuit of a law degree.

As for the potential wrinkles a career in law may cause, Kardashian said, “Thank God for Botox.”

The Kardashians are release Thursdays at 12 a.m. on Hulu.

Watch as things get awkward at ‘Housewives’ reunion after Andy Cohen screams ‘Shut up!’: