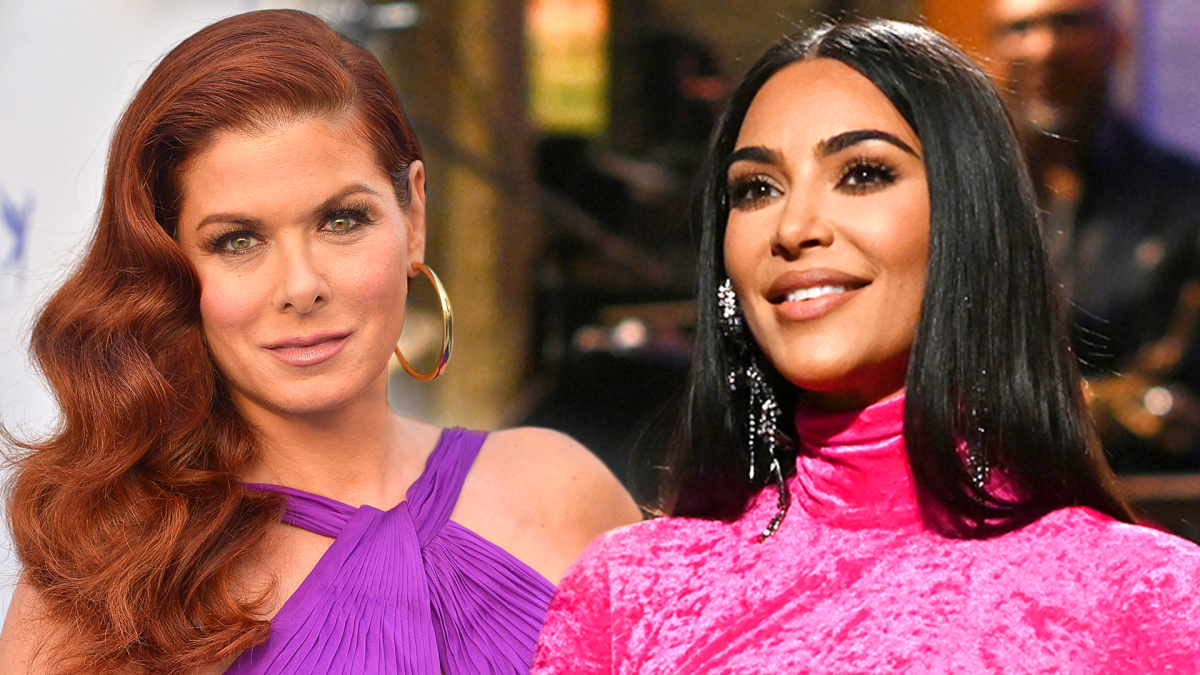 During the premiere episode of the new Hulu series The Kardashians, besides hearing the family talk about how weird it was to not constantly have cameras around for a while following 20 seasons of their previous show, viewers got to see Kim Kardashian’s reaction to Debra Messing’s tweet about her hosting Saturday Night Live.

Why Kim Kardashian? I mean, I know she is a cultural icon, but SNL has hosts, generally, who are performers who are there to promote a film, TV show, or album launch. Am I missing something? https://t.co/WYrobkv8Fi

“I’m the underdog. Everyone just thinks I’m a ditz. A girl from Will & Grace came out and said that she has no idea why I would be chosen as a host. But it’s like, why do you care?,” Kardashian said. “I don’t comment to tear people down, especially another female. Like, if that’s what you think, dude, then, like, cool. Like, tune in.”

After Messing’s tweet went viral, she apologized, saying that she was not intending to troll Kardashian.

Much of the premiere was dedicated to Kim hosting SNL, including the fact that she considered having her ex-husband Kanye West as the musical guest.

“I’m kind of going back and forth, like, since Kanye’s album is out, do I want him to be my — that would be epic if he was my musical guest,” Kardashian said. “But then, do I want my own moment?”

Kardashian went back and forth throughout the episode about whether or not she should ask him, but it turned out he was going to be out of town anyway. Had Kardashian actually gotten West as her musical guest, comedian Sarah Silverman gave her another idea for how she could have used him.

In Silverman’s idea, Kardashian would have taken questions from the audience during her monologue and called on a disguised West, who would have asked, “Do you believe in second chances for marriages?” To which Kardashian’s answer would have been a resounding, “No!”

The Kardashians is streaming on Hulu.

Watch Pat Sajak ask Vanna White a shockingly odd question: ‘Have you ever watched opera in the buff?’: