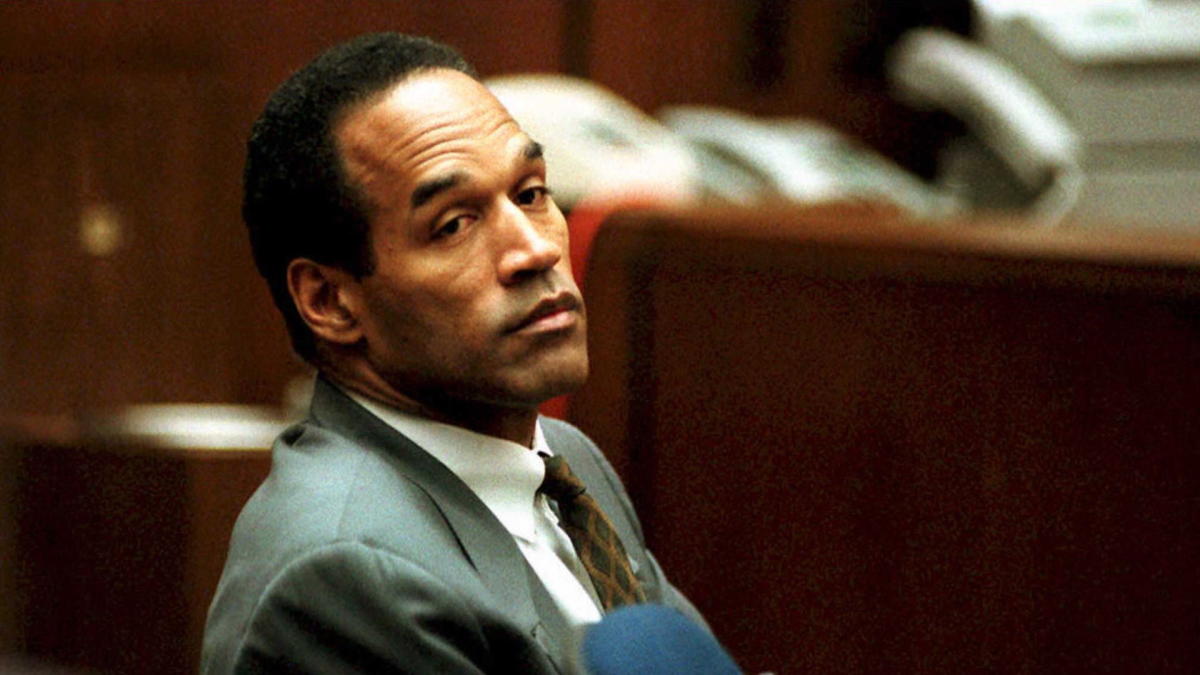 Los Angeles Lakers owner Jeanie Buss joined Jimmy Kimmel Live!, Monday, with guest host Desus Nice, where she spoke about O.J. Simpson attending a game soon after he was acquitted of the double murder of Nicole Brown Simpson and Ronald Goldman in October of 1995. Buss is the daughter of the late Jerry Buss, who bought the team in 1979, and she’s been deeply involved with the team for decades. So it’s no surprise that she had an interesting answer to Nice’s question.

“What’s the weirdest thing that’s happened at a Lakers game you’ve been to?” Nice asked. “Umm, you know,” Buss answered, “I guess the weirdest thing was right after O.J. Simpson was acquitted, he…” Nice interrupted, saying, “You can just stop there.”

Buss said she instructed the staff to treat Simpson like anyone else who paid to be at that game.

“He was coming to a game,” Buss said, “and I had to talk to the staff and say, ‘You know what? He’s just like anybody else who has a ticket. We have to show him, you know, respect and make sure he’s treated like any other paying guest.’”

And like anyone else who paid to be at the game, Simpson was subject to the same rules as everyone else, and was in for a big surprise when he left the game that night.

“So he came to a game, but he illegally parked at the Forum,” Buss said. “So his car was towed. So, you know, you just can’t get away with everything, right?”