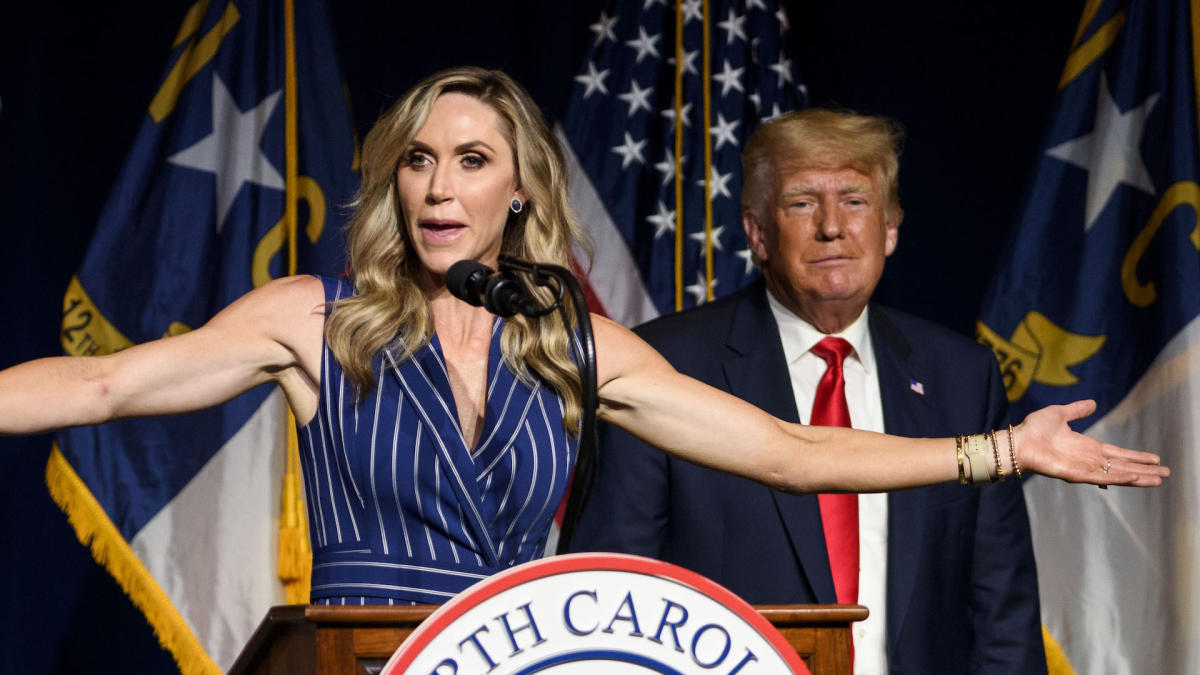 Former President Donald Trump’s daughter-in-law Lara appeared on Tucker Carlson Tonight, Monday, with guest host Will Cain, where she spoke about the FBI raid on her father-in-law’s Florida home at his Mar-a-Lago resort, reportedly searching for highly classified documents the former president took with him when he left the White House.

“Have you spoken to the former president?” Cain asked. “How is he doing? What is the attitude of the family?” “I have spoken to my father-in-law,” Trump answered, “and I gotta tell you, you know, he’s as shocked as anybody.”

The National Archives retrieved 15 boxes of materials from Mar-a-Lago in February, but that wasn’t everything the former president had taken, despite Mrs. Trump’s claim of cooperation. Investigators have been to Mar-a-Lago in the months since those 15 boxes were retrieved, in an attempt to get the rest of the materials.

“The bottom line here is that these documents that have been in question have been — everybody’s been cooperating,” Trump said. “Everybody from my father-in-law’s team has been cooperating with the FBI, with any authority that asks for anything up until now.”

Mrs. Trump went on to incorrectly state that the former president had the authority to take the classified documents to his home. In doing so, he violated the Presidential Records Act, passed in response to the Nixon Watergate scandal.

“My father-in-law, as anybody knows who’s been around him a lot, loves to save things like newspaper clippings, magazine clippings, photographs, documents that he had every authority, Will, to take from the White House, ”Trump said. “And again, he’s been cooperating every single step of the way.”