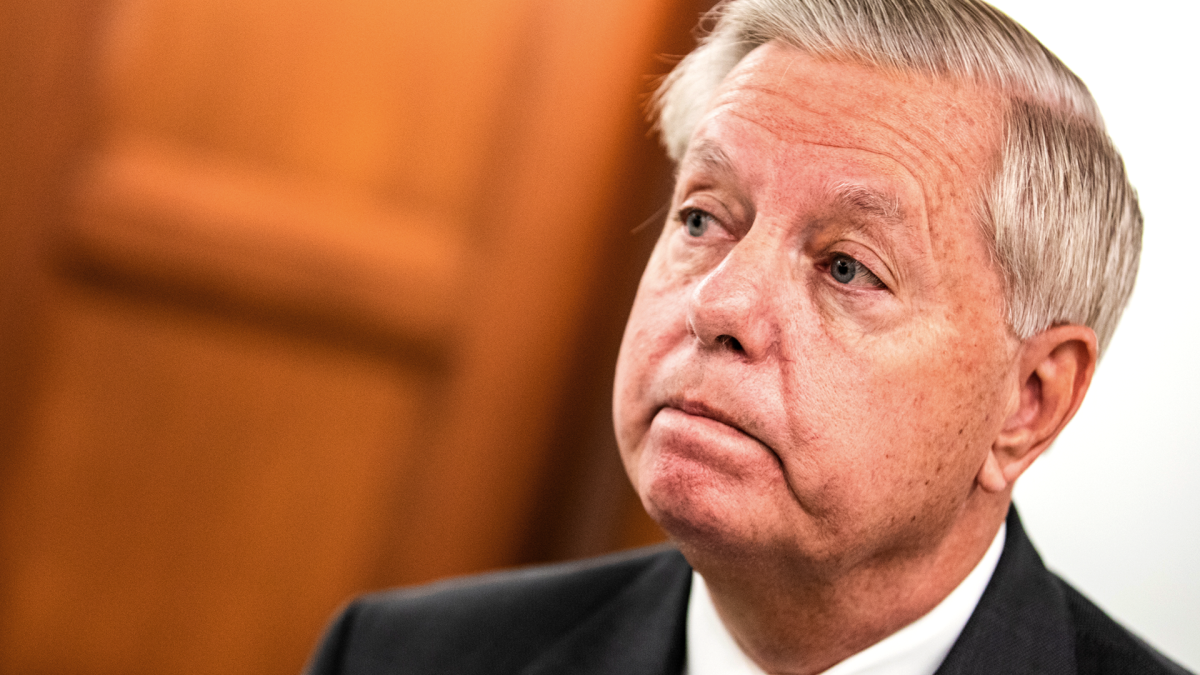 The Last Word With Lawrence O’Donnell kicked off Monday with O’Donnell railing against Senator Lindsey Graham (R-SC), who predicted on Fox News over the weekend that there would be riots in the streets if former President Donald Trump were to be indicted. The FBI seized hundreds of highly classified documents the former president took to his Mar-a-Lago home in Palm Beach, Florida, when he left office.

“Well, Lindsey Graham has hit rock bottom,” O’Donnell said. “Rock bottom is the sad term that AA uses for the spot where people who drink too much have to find themselves before they can help themselves or be helped. But there is no cure for what has sunk Lindsey Graham to his own very dangerous rock bottom.”

O’Donnell claimed that no sitting senator has ever made such a threat against the country.

“No senator in history has ever predicted or threatened riots in the streets if a friend of that senator was prosecuted,” O’Donnell said. “The so-called friend in this case is Donald Trump, who is an actual friend to no one, as Lindsey Graham so tragically knows.”

O’Donnell also recalled Graham’s previous condemnation of the man he now goes to great lengths to defend. In 2016, Graham said that if Trump were to be the GOP nominee, they would be destroyed in the election, and that they would deserve it. Graham also went so far to say that he wouldn’t vote for Trump.

“To understand how low Lindsey Graham’s rock bottom is tonight, remember where Lindsey Graham stood when he was running against Donald Trump for president in 2016,” O’Donnell said before showing a clip of Graham on CNN saying of Trump, “He’s a race-baiting, xenophobic, religious bigot. He doesn’t represent my party.”

O’Donnell also pushed back against Graham’s assertion that Trump supporters would be willing to take to the streets to commit political violence, pointing out that very few, relative to the number of people who voted for Trump, showed up to the Capitol on January 6 in an attempted insurrection. Less than 1,000 people have been arrested for their activities on that day, out of the more than 74 million who voted for the former president.

The Last Word With Lawrence O’Donnell airs weeknights at 10 p.m. on MSNBC.

Watch Simone Biles’s sister exit reality show: ‘I have stayed far longer than. I should have’: