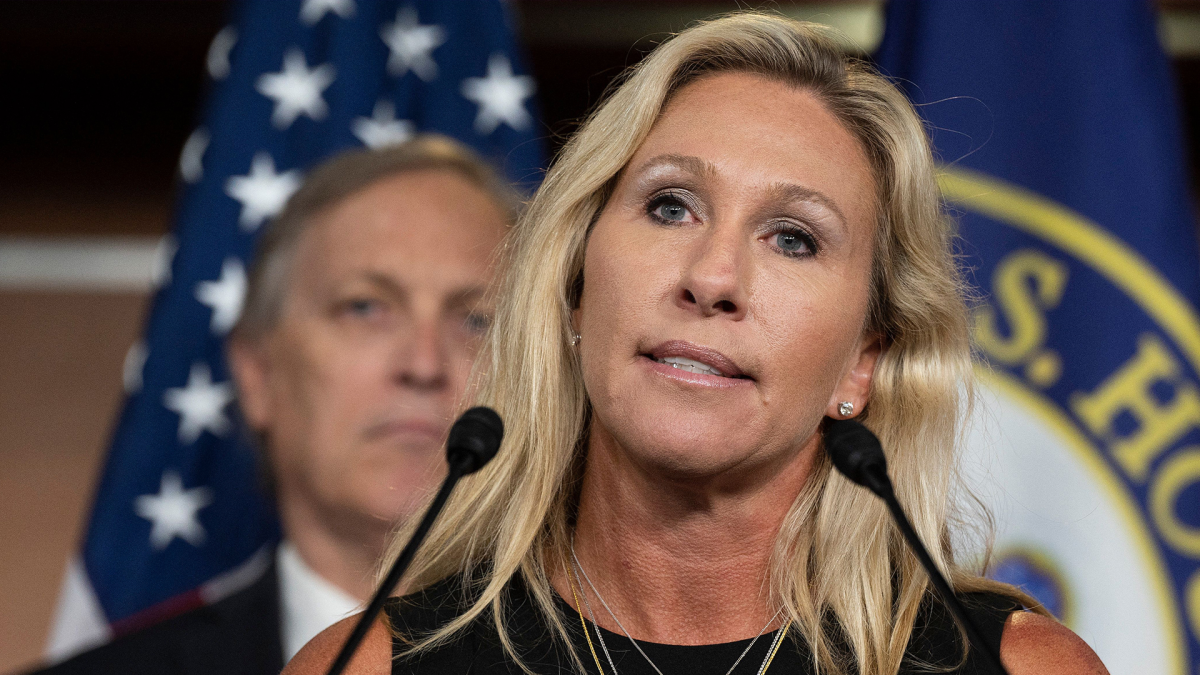 On The Lead With Jake Tapper, Monday, a portion of Tapper’s interview with Trevor Reed and his family aired, in which, they voiced displeasure with the actions of Republican Representative Marjorie Taylor Greene. Reed is the former Marine who returned to the U.S. following a prisoner swap with Russia last month after spending 985 days in a Russian prison on bogus charges. Legislation pushing for Reed’s release was delayed last year due to Greene and other House Republicans.

“I’m gonna go to every single one of their campaigns and thank them personally about that,” Reed said. “Thank them for hurting your ability to get out of prison?” Tapper asked. “Yeah,” Reed said, “thank them for voting against a bill that was only about getting American political prisoners out of Russia. How do you justify that?”

Reed went on to speculate that Russians were pleased with the actions of Greene and the others.

“That’s embarrassing to me that anyone who represents the United States would vote against something like that,” Reed said. “I’m sure that the Russians love that. I’m sure that they’re all big fans of all of those congressmen.”

“I better not ever see that happen again to any other Americans,” Reed said, “because I promise that I will be at every single campaign that that person runs for the rest of their life to tell everyone that they did that.”

The Lead With Jake Tapper airs weekdays at 4 p.m. on CNN.

Watch a Chicago businessman surprise kids and their parents with free college: