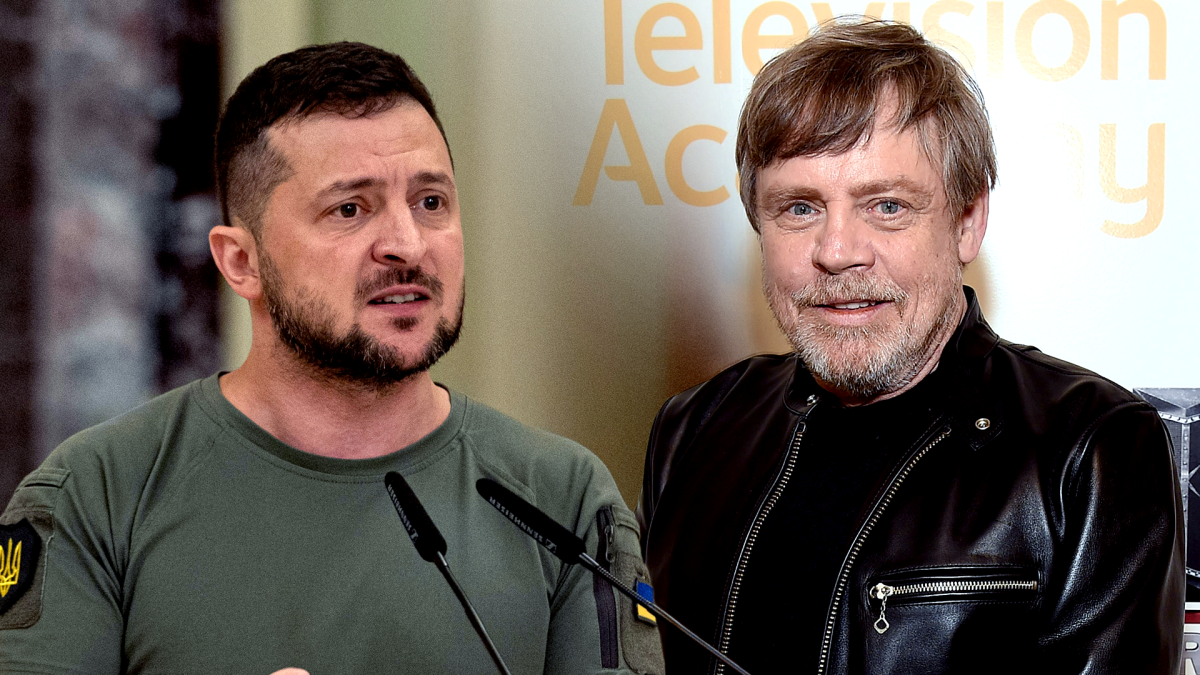 Mark Hamill appeared on The Mehdi Hasan Show, Sunday, where he spoke about being asked by Ukrainian President Volodymyr Zelensky to help in the country’s defense against the Russian invasion. Hamill said he was surprised when asked to speak with Zelensky.

“I’m not used to being contacted by world leaders. You know, I’m a court jester. I’m a nonessential worker. I do cartoon voices, and TV and movies,” Hamill said. “I was honored to be contacted by him, and basically what they were wanting to do was, become a so-called ambassador, which is a glorified word for representative, for their army of drones.”

Hamill is taking part in the United24 fundraising campaign in support of Ukraine, specifically to raise money for drones for the Ukrainian military.

Hamill also touched on why he wanted to help Ukraine.

“It’s the classic David versus Goliath,” Hamill said. “You know, everyone expected Ukraine to just immediately surrender to this invading force, and I think to see them fight back with such courage, it’s been an inspiration to see.”

Hamill had previously stated that Zelensky made a Star Wars reference during their lengthy conversation, calling Russia the “Evil Empire,” and speculated on why the Ukrainian president spoke to him for so long.

“I was surprised he spoke to me as long as he did,” Hamill said. “I thought, ‘My gosh, this is a man that has a lot on his agenda.’ But he took the time, and who knows? Maybe he’s just a Star Wars fan.”

The Mehdi Hasan Show airs Sundays at 8 p.m. on MSNBC.