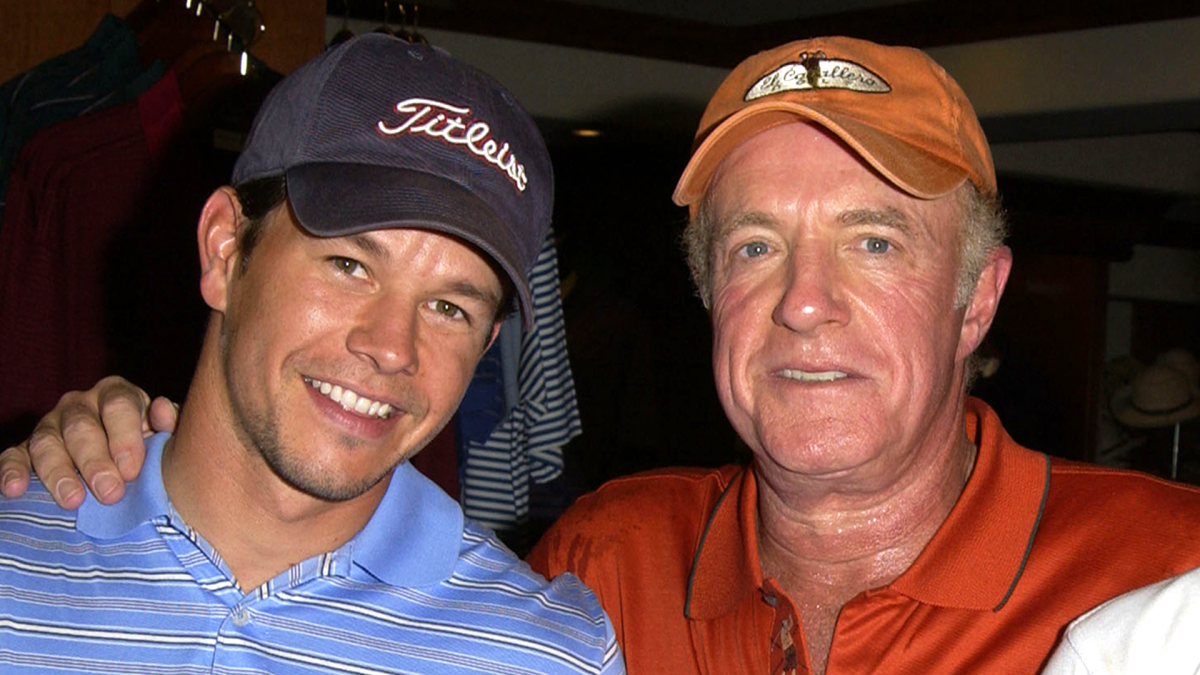 On Thursday’s The Tonight Show Starring Jimmy Fallon, Mark Wahlberg opened up about the recent death of James Caan. The 82-year-old actor suffered a fatal heart attack on July 6. Wahlberg worked with the legendary actor on the film The Yards, and he fondly remembered him as “the best.”

“The first time I worked with him, he goes, ‘You know I’m a dream to work with, right?’” Wahlberg recalled. “And then I literally called him ‘The Dream’ ever since.”

The two were also friends off set. Wahlberg was a regular at Caan’s annual charity golf tournament. Fortunately Wahlberg was able to spend some time with the actor prior to his death, but the reality of his passing is strongly felt.

“​​It just puts things into perspective,” said Wahlberg. “I mean, life goes by so short. So everybody, people, friends, getting older, reach out to them, tell them you love them. Stay as close and connected as possible.”

Wahlberg was on the late night show to promote his new movie Me Time. The comedy, which co-stars Kevin Hart is in theaters now.

See why Neil Patrick Harris’s 11-year-old daughter ‘was not impressed’ with ‘The Shining’: