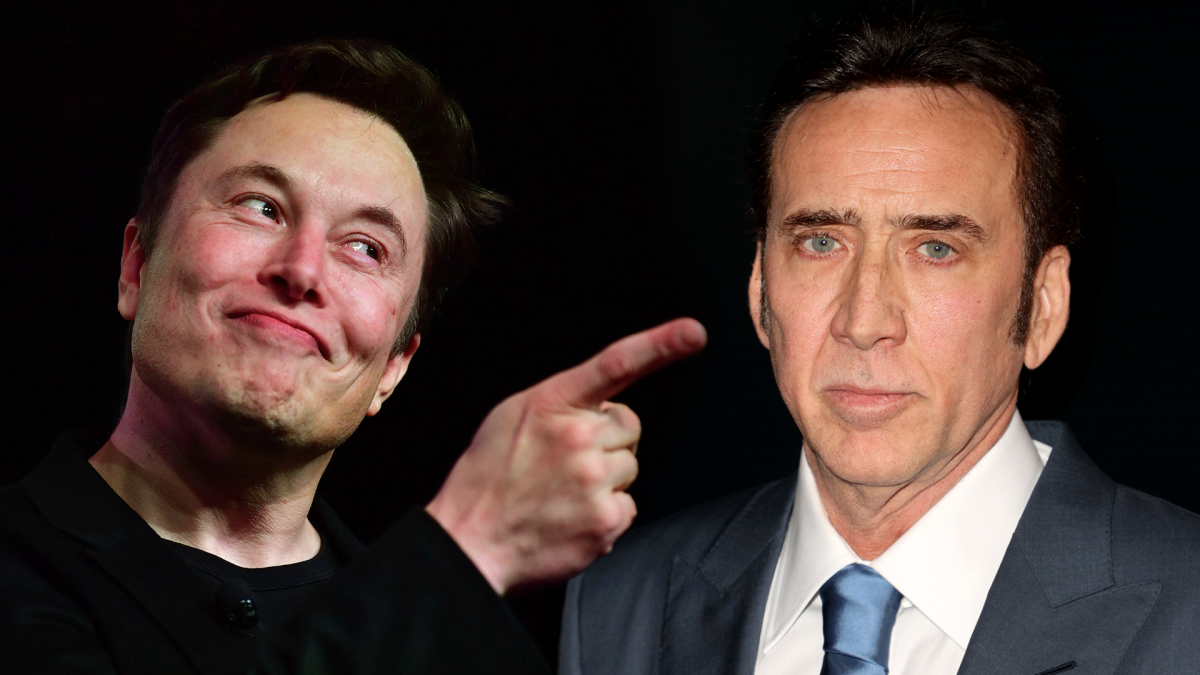 Nicolas Cage joined Jimmy Kimmel Live Wednesday, where he spoke about the town he calls home, Las Vegas, Nevada. Cage has shot two blockbuster movies there, Leaving Las Vegas, for which he won an Academy Award, and Honeymoon in Vegas. Cage said there’s “good mojo” there for him. According to Cage, he had plans to do so much more in Sin City, but Tesla CEO Elon Musk, and the city’s desire to do business with the billionaire, got in the way.

“I tried to get a movie studio built there,” Cage said, “and then Elon Musk came in, and all the money I got for the movie studio — I got $80 million, they put it into the Tesla corporation, which then, ironically, drained all the water out of the city…But I almost had it. I almost had a studio out there.”

Cage has lived in Vegas for about 17 years, and bears no ill will toward the city for its decision.

“Vegas has been good to me, it really has,” Cage said. “It’s both a small town and a big city. It’s probably one of the most unique addresses in the world. If you want to go to the strip and participate, you can. But if you want to just go with the locals and go to some of the cool restaurants, you can do that as well.”