I knew it was time for me to raise my style game late last year, when my friend John asked me to officiate at his wedding. Attending a wedding is a good excuse to pick up a new suit, but for the officiant, there’s almost no excuse not to. I knew it would be a roomful of stylish people, so I wanted something that would give me confidence. I knew the pressure would be high, so I wanted something I’d be comfortable in. And I will level with you: I wanted to upstage the groom just enough.

So I went searching. With each subsequent suit I tried on, I realized that love at first sight is absolutely real. Because it was the first suit I saw—the Soho, by Paul Smith, in a burgundy color that could pass for purple or a rich brown depending on the light—that had me hooked. It called out to me. No, it suited me. The price tag was $1,595. Sure, I wanted the right suit. My Suit. My investment in looking damn good. But I’ll admit that I—accustomed to the deflated price of a Decent Suit—winced ever so slightly.

See, in recent years, fast fashion has lowered the price of the Decent Suit to a reasonable $400 or so, an amount that doesn’t make the eyes water, a price point we can present to our groomsmen with a clean conscience. The Decent Suit is decent! I’ve got a few in my closet. They get the job done, if the job is “technically be a suit.” But they don’t put a spring in my step. 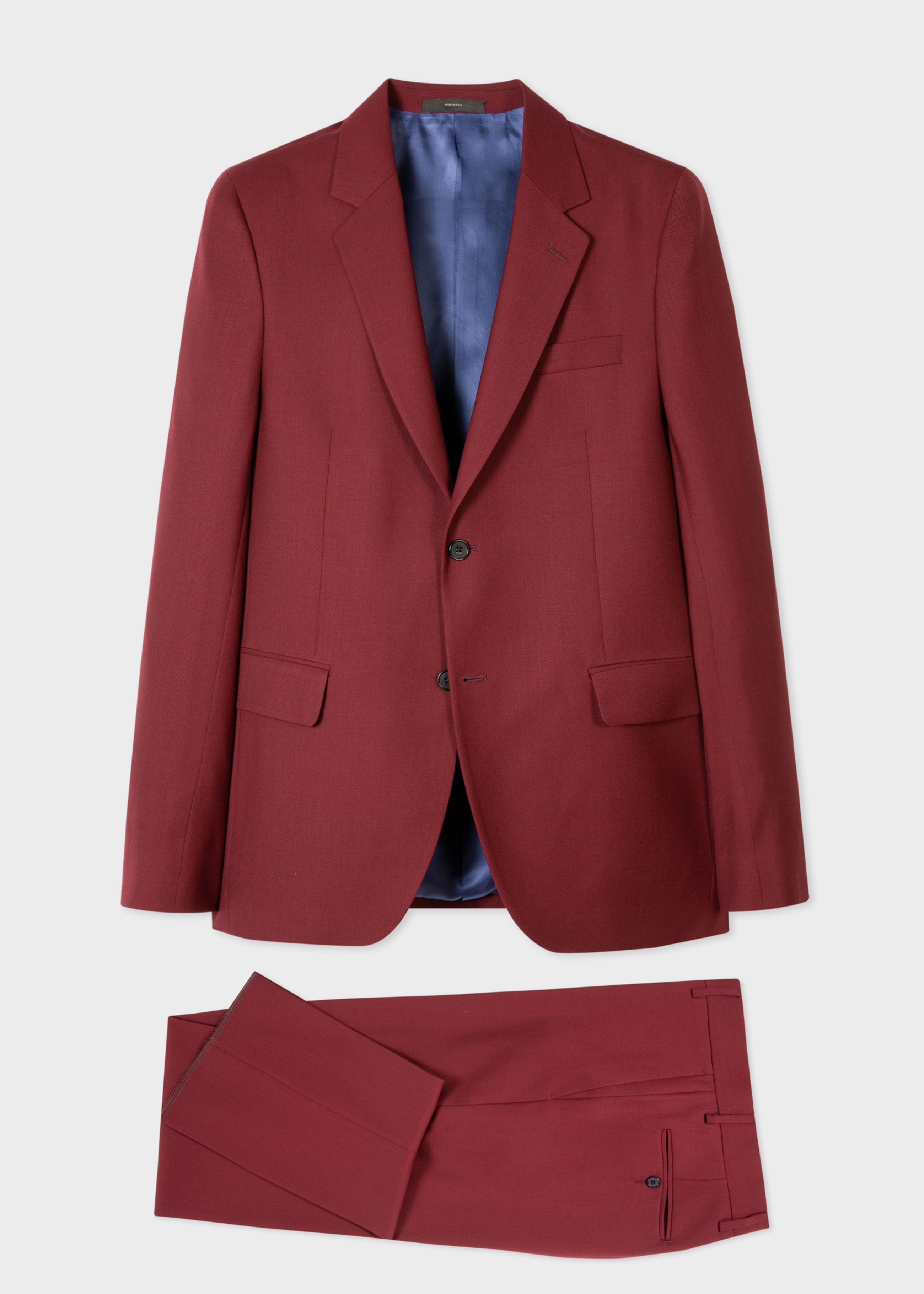 Here’s the important thing: You’re already spending about $1,500 to have a suit on hand at any given time. Those cheaper boys do tend to show wear after a season or two. The elbows and knees go shiny, the lapels droop, you have to replace it. Beyond the ethical and environmental arguments against fast fashion, amortized over the longer period a great suit will last, the cost ends up being approximately the same.

I decided to call the guy who made the suit that was pulling at my heartstrings for his take. “A well-made and well-tailored suit can help enhance your posture, elongate your torso, give confidence to your shoulders, and all sorts of other things to make you look your best,” Sir Paul Smith told me. He learned all about cut and proportion from a ceremonial tailor in his hometown of Nottingham, and “although he was mostly making tailoring for soldiers on parade, those principles stand for a classic two-piece suit.” And let’s be honest: At a wedding or reunion after these past couple years, you’re not not on parade. 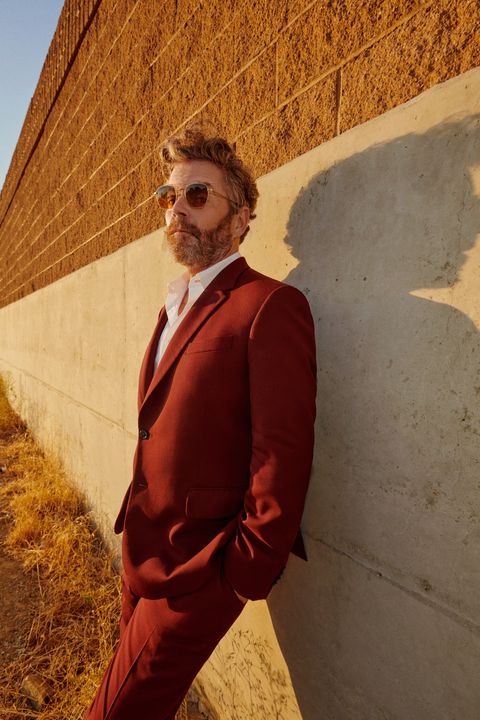 When you’re searching for Your Suit, ask about the jacket’s canvas, the layer between the lining and the exterior fabric of a suit jacket that gives it structure and shape. The cheapest way to make one is to fuse it—yeah, fuse, like with heat and glue—to the exterior fabric. When you’re standing still, it looks fine at first. Over time, though, especially with too much dry cleaning, it’ll start to detach, leading to weird bumps and bubbles. And it’s stiff by its very nature. On the dance floor at a wedding? Man, it just doesn’t move.

I felt myself standing straighter, feeling smoother, walking with a definite strut.

My Suit, like most of Paul Smith’s, has a floating canvas rather than a fused one. It does what the name implies: floats, with key anchor points, between the lining and the suit fabric. It’s more technically complex and costly to produce, but the result, according to Smith, is that “the jacket has a much more dynamic construction, so it can move with you rather than be rigid.” You’ll also want to look for a rolled lapel, not a pressed one. The difference is subtle, but once again it’s all in the name. Instead of a flat, sharp angle where the lapel begins at the top button of your jacket, you’ll see a gentle roll with a little depth to it—another signifier of a well-made suit. (Plus, it just looks better.)

I bought the suit. And at the wedding, I felt myself standing straighter, feeling smoother, walking with a definite strut. I gained so much confidence from the outside in that I forgot to be nervous. The night went off beautifully, and while I can’t prove that My Suit was the main reason, I have chosen to believe that it was.

Dave Holmes is Esquire’s L.A.-based editor-at-large. His first book, “Party of One,” is out now.