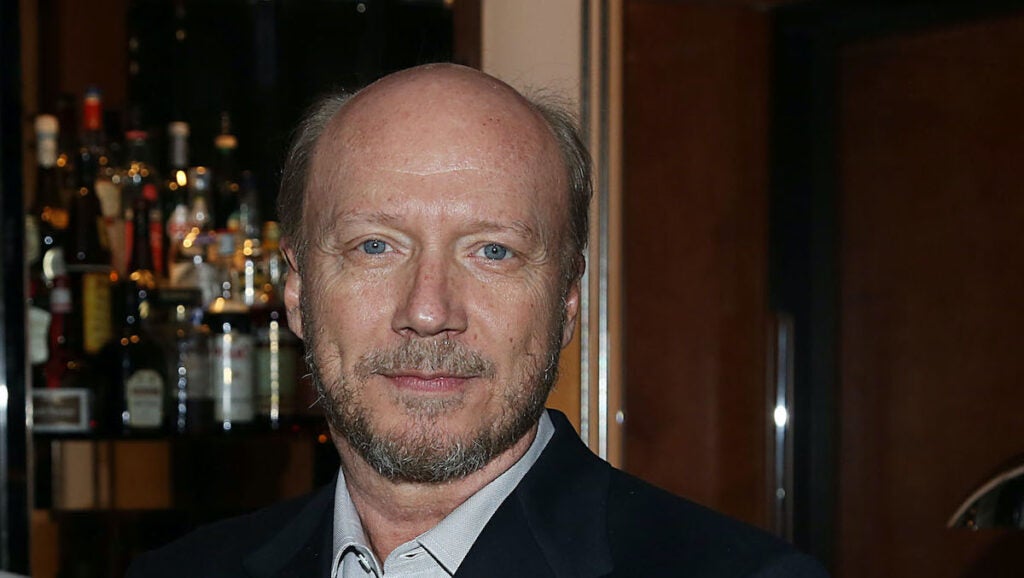 A fourth woman supporting the civil rape case of Haleigh Breest against Paul Haggis on Thursday testified via video deposition that after meeting the “Crash” director at a charity event, he methodically tracked her down and tricked her into a date, tried to forcibly kiss her – twice – after she’d set explicit boundaries, jumped in her cab to follow her home and only gave up when a passerby acknowledged her hysterical screaming.

Jacinta Kuznetsov took the stand on Thursday and told how she first met Haggis at the 2015 Toronto Film Festival event for his charity, Artists for Peace and Justice. She said she agreed to have a coffee the next day as a business courtesy, and met him at the Four Seasons where he was staying.

She said it felt more like a “date” – Haggis ordered wine, immediately raised topics that were not business-appropriate and at the end of the meeting, invited her up to his suite to give her a “gift.” Kuznetsov agreed that she would go as far as his door – where he gave her a small bottle of perfume, and arranged for her ticket to a premiere she was attending that evening.

Kuznetsov said she was gutted when she arrived to find she was sitting with Haggis, far away from her work colleagues. She declined his post-screening dinner invitation, but he then followed her to an afterparty with co-workers and “shadowed” her there, insisting on buying her drinks and texting her while she was in the bathroom – where she was pouring them out and panicking.

When she returned, she’d had enough: “I had to tell him that this is not OK,” she testified. She said when she told him very emphatically she wasn’t interested in him romantically, he apologized – then followed her as she left the party and tried to kiss her outside as she tried to call an Uber.

“He’s now physically assaulting me, it’s no longer the manipulation, those sort of predatory tactics – it’s now physical.” She said she sprinted to a waiting taxi but he jumped in the car before she could lock it, causing her to scream “Get out!” and “Fuck off!” at him.

She said he told her to calm down, and explained that he’d simply take the cab back to his hotel after it dropped her off and pay for it.

“I just wanted to go home so badly,” she said. “I thought if I complied … I would get home and I would be able to be away from him.” Kuznetsov said she didn’t even wait for the car to stop – she opened the door and ran as fast as she could, but Haggis caught up before she got to her front door.

“You’re absolutely not coming up to my apartment,” she said she told him, fearing that if he did, she would be raped.

Then Haggis tried to kiss her again, she said. That’s when she started hysterically screaming, catching the attention of a pedestrian. She said Haggis froze, and she was able to race to her apartment and lock the door behind her.

She said Haggis sent her text messages the following day, acting like nothing had happened. “Lovely night,” one read.

“I wanted to physically throw my phone, I hated it so much,” she said.

Also Read:
Paul Haggis Accuser Denies Support From Scientology, Says Her Lawyers Are Paid Only If They Win

The former publicist accusing “Crash” director Paul Haggis of rape brought DNA evidence to the civil trial on Wednesday, as attorneys for Haleigh Breest walked a forensic DNA analyst through a highly detailed breakdown of what was found on a pair of tights she says were torn the night of the alleged attack.

DNA matching that of Haggis, who had voluntarily submitted to a subpoenaed oral swab, was present in the form of ejaculate in four different locations on the garment, according to Angela Butler, who identified herself on the stand as a “senior forensic DNA analyst and laboratory supervisor at the Serological Research Institute” in Richmond, Ca.

Haggis never denied having sex with Breest, and has maintained that the encounter was entirely consensual. His defense has also indicated it will argue that Scientology is moving like an occult hand to smear him after an acrimonious parting from the church.

“Ms. Butler, can you tell us to a reasonable degree of certainty whose DNA was in the seminal fluid of the interior crotch of Ms. Breest’s tights?” asked Ilaan Maazel, a member of Breest’s team.

“Mr. Haggis or someone of his paternal lineage,” Butler testified via videoconference from her living room in Petaluma, California.

“Now, you … found the DNA of multiple males on these tights; is that correct?” Maazel asked. Butler said that she had.

Butler said she had found the DNA of at least three males, apart from the seminal fluid from Haggis, on the “interior crotch” of the tights, as well as separate sperm cells belonging to two different males. None of the other DNA had been matched to anyone, she said, nor could she determine its source without comparative samples.

Guided by Maazel’s questioning, Butler also noted that sperm cells have been shown to easily transfer, such as in a washing machine, whereas seminal fluid does not; that the other males’ DNA came from “epithelial” cells, which could be from virtually anywhere on the body; and that Haggis’ DNA was the “discernable major contributor” to the sample.

Breest first filed her lawsuit against Haggis in 2017. She said last week from the stand that Haggis pressured her after a movie premiere to come to his Manhattan apartment in 2013, where he kissed, groped and pestered her before ultimately forcing her into unwanted sex acts.

Haggis says the encounters were all consensual, denies wrongdoing and has suggested that his acrimonious split from Scientology has driven the church to frame him. Breest testified Friday that she has no connection to the church and is not being supported in any way by Scientology.