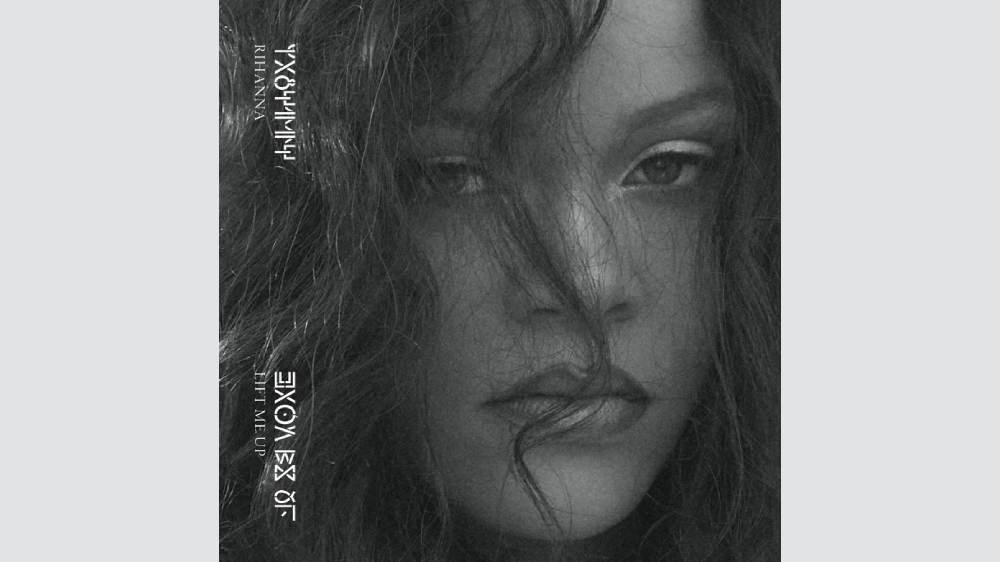 The song, a tribute to the life and legacy of Chadwick Boseman, was written by Nigerian singer-songwriter Tems, Rihanna, top film composer Ludwig Göransson and director Ryan Coogler; it is one of two songs from the film, which premieres in theaters on Nov. 11. Few other details have been released about the song, or the soundtrack album that Rihanna is said to be curating in a manner similar to the way Kendrick Lamar helmed the first film’s album.

“After speaking with Ryan and hearing his direction for the film and the song, I wanted to write something that portrays a warm embrace from all the people that I’ve lost in my life. I tried to imagine what it would feel like if I could sing to them now and express how much I miss them,” Tems said in a statement. “Rihanna has been an inspiration to me so hearing her convey this song is a great honor.”

Rihanna has made just a handful of featured appearances in the years since her last album, 2016’s “Anti” — most notably features on N.E.R.D.’s “Lemon,” which she briefly performed with Pharrell at her Diamond Ball in New York in 2019, Kendrick Lamar’s “Loyalty” and Future’s “Selfish” — yet in February she will be the halftime performer on the world’s largest stage for a musician, the Super Bowl. There has been talk for years about her working on two different albums, one a dancehall-leaning set, but she has provided virtually no details and no music has materialized or leaked.

However, her career has expanded far beyond music with her booming her cosmetics brand Fenty Beauty and lingerie line Savage x Fenty, which have made her a billionaire. She also had her first child, a boy, with her partner A$AP Rocky in May.

Along with her Super Bowl performance, Rihanna is prepping for her fourth annual Savage X Fenty fashion show which will feature Anitta, Burna Boy, Don Toliver, and Maxwell as performing artists. The event will be premiering exclusively via Prime Video with other bold-faced names such as Ángela Aguilar, Avani Gregg, Bella Poarch, Cara Delevingne and more set to make appearances.

Boseman, who played King T’Challa in the original “Black Panther,” died of colon cancer in 2020 at the age of 43. The follow-up film centers on Wakanda’s leaders as they contend with the death of their ruler and fight to protect their nation from intervening world powers. Angela Bassett, Letitia Wright, Lupita Nyong’o and Winston Duke co-star in the film.