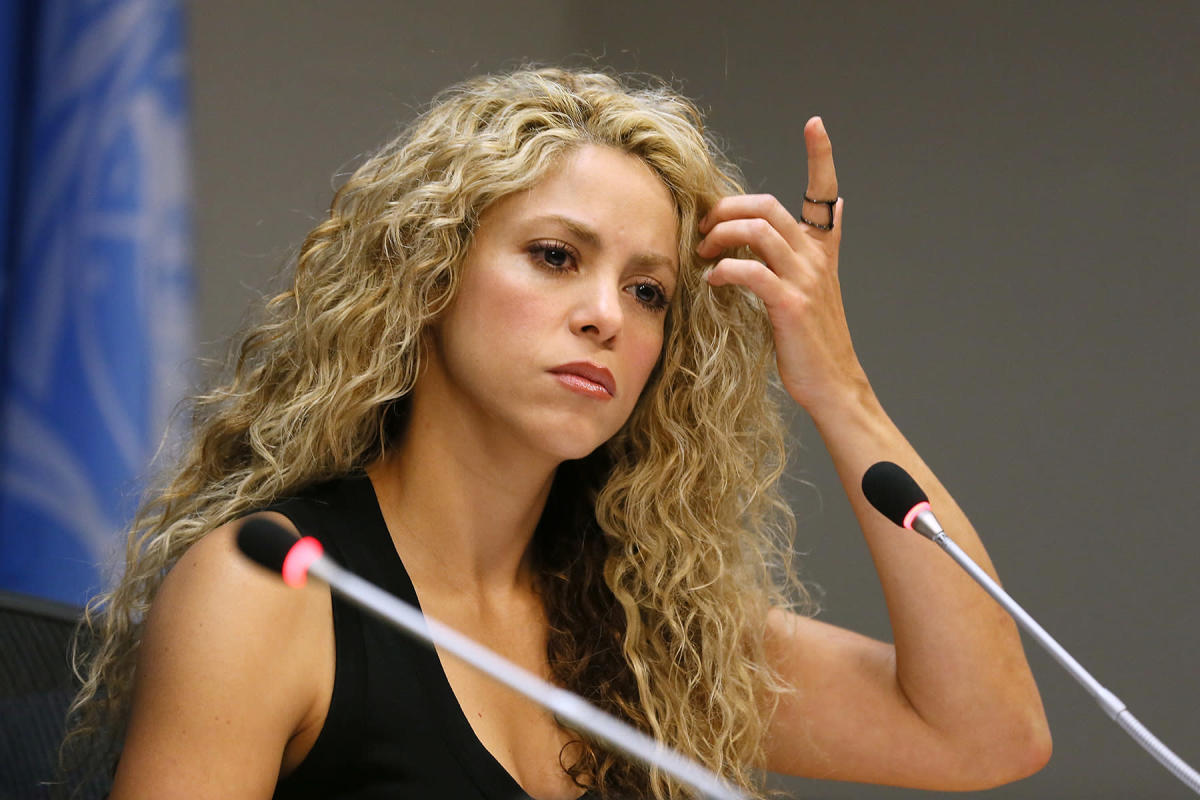 Spanish prosecutors want Shakira behind bars. On Friday, the prosecutors in her ongoing criminal tax fraud case told the court that the Colombian superstar should face an eight-year and two-month sentence if she’s convicted of tax fraud. Along with the lengthy prison stay, prosecutors also urged for a heft 20 million euro fine.

Shakira is being charged with failing to pay the government $14.5 million euros in taxes between the years 2012 and 2014. After being offered a plea deal earlier this year, Shakira instead opted to move forward with a trial. A date has not yet been set.

A statement sent to BBC by Shakira’s publicist said the singer is “fully confident of her innocence” and called the case a “violation of her rights.”

The tax fraud charges — which date back to 2018 — stem from the allegation that Shakira spent more than half the year of each year in Spain between 2012 and 2014. According to Spain’s tax law, anyone residing in the country for over six months is considered a resident and therefore must pay taxes. Shakira, however, claims she did not live most of the year in Spain during that time, though she did purchase a house in Barcelona in May 2012, according to documents viewed by Reuters.

Since the tax fraud allegations were made in 2018, Shakira has said that she paid the 17.2 million euros she owed the Spanish government, per Reuters.