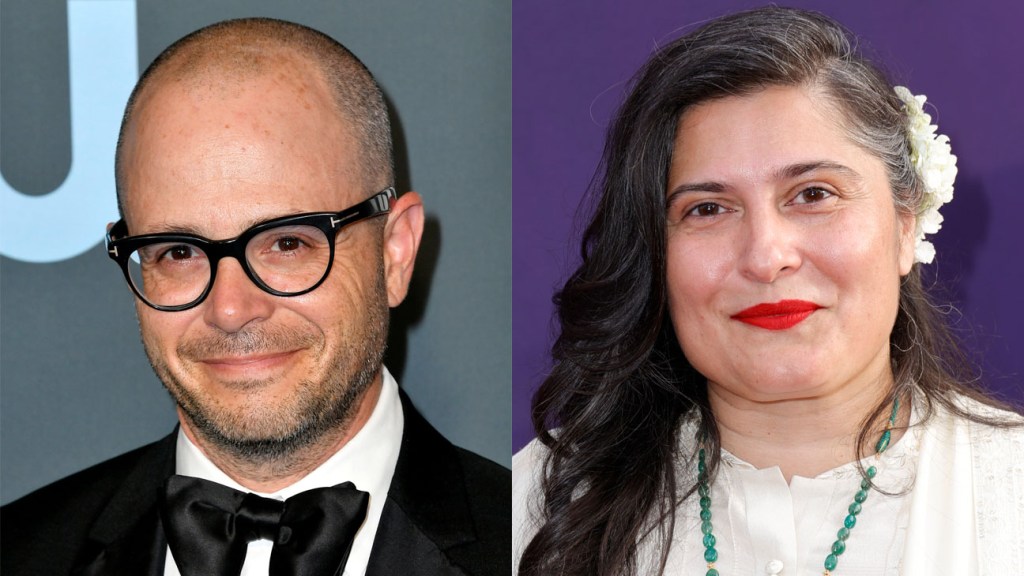 A new Star Wars film is in the works, with prolific scribe Damon Lindelof co-writing the script and filmmaker Sharmeen Obaid-Chinoy directing, sources confirm to The Hollywood Reporter.

Lindelof’s involvement in a Star Wars feature has long been rumored, with Ms. Marvel director Obaid-Chinoy’s involvement a new development first reported Sunday night by Deadline. Reps for Lucasfilm and Obaid-Chinoy were not available for comment. It is not known who Lindelof is working on the script with.

Lindelof rose to prominence as the co-creator of Lost and is a noteworthy force in the world of TV with credits such as The Leftovers and Watchmen. In the features world he has written multiple Star Trek films as well as Universal’s The Hunt.

Obaid-Chinoy is already in the Disney fold as a helmer of Marvel and Disney+’s Ms. Marvel. Before her foray into the MCU, she came up as a documentarian, becoming the first Pakistan-born filmmaker winning an Oscar. She is behind 2015’s A Girl in the River: The Price of Forgiveness and 2012’s Saving Face. She is also attached to direct the Paramount Will Smith project starrer Brilliance.

The big screen future of Star Wars has been in flux for several years, with Lucasfilm developing multiple takes — including a Patty Jenkins film Rogue Squadron that was to open in December 2022, but is now on the back burner.  Other projects include a film to be produced by Marvel Studios boss Kevin Feige and written by Loki’s Michael Waldron, while Thor: Love and Thunder filmmaker Taika Waititi film was officially announced as directing the project in May 2020, with 1917 writer Krysty Wilson-Cairns penning the script. Waititi has a history with Star Wars, directing on The Mandalorian and voicing the droid IG-11.

When Disney purchased Lucasfilm in 2012, it plotted a course to release one Star Wars feature in theaters annually. It was a significant ramping up for the franchise, which had released just six films from 1977-2005. After the troubled Solo: A Star Wars Story underperformed in 2018, becoming the first Star Wars film to lose money, then Disney-CEO Bob Iger conceded it had been “a little too much, too fast.” Lucasfilm shifted its theatrical strategy following The Rise of Skywalker (2019) and put the focus on streaming hits such as The Mandalorian for Disney+.

Lucasfilm currently has the well-received Star Wars series Andor streaming on Disney+, with many more on the way, including more Mandalorian and the Rosario Dawson starrer Ahsoka.

Obaid-Chinoy is repped by CAA and Fox Rothschild.