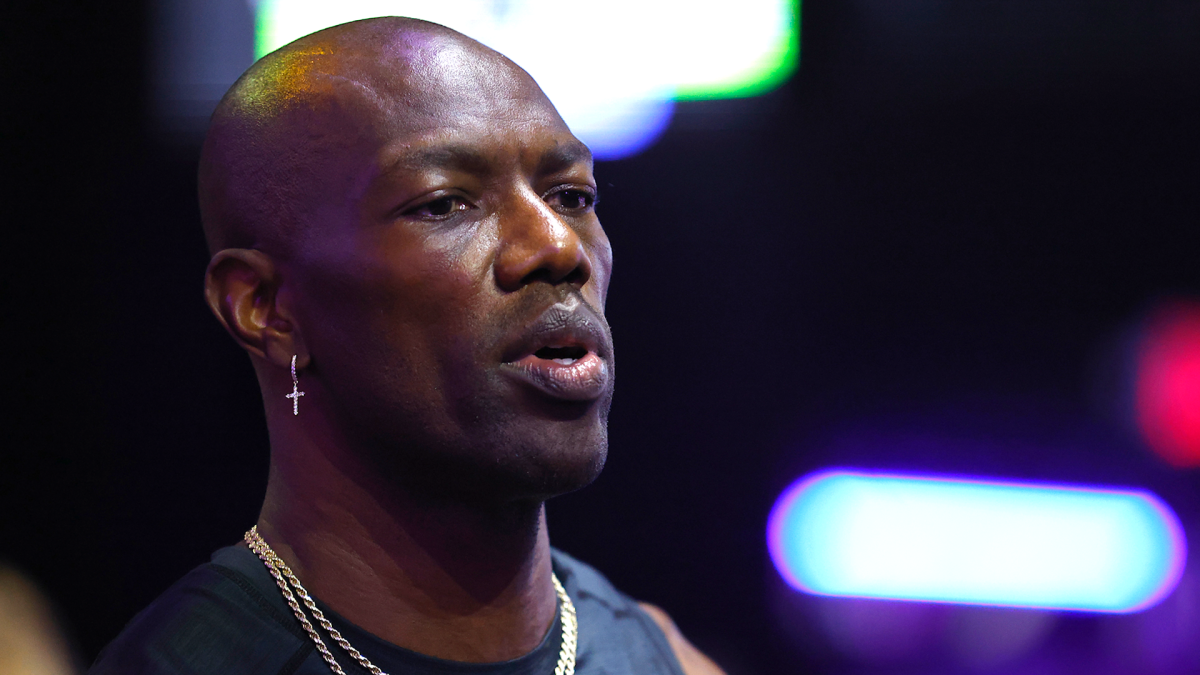 NFL Hall of Fame wide receiver Terrell Owens appeared on Cuomo Thursday, where he addressed an incident in early August in which a woman in his Florida neighborhood called the police on him for allegedly speeding while going to pick up his mail, and used racially charged language when confronting Owens. The woman was reportedly recently charged with a misdemeanor for filing a false police report.

“Do you like that she is charged?” Chris Cuomo asked. “Do you want to prosecute her?” “Yeah, absolutely,” Owens replied, “because if the roles were reversed, obviously, they would be going to the full extent of the law to charge me.”

Owens recorded the incident, just one of dozens of similar incidents that have gone viral in recent years. Owens said, though he had never previously experienced this sort of thing, he was not surprised by it.

“When you mentioned that you’re shocked,” Owens said to Cuomo, “for us, it’s not shocking. This is something that goes on every day, and thankfully, now things are being exposed, obviously due to social media, obviously mobile devices that are able to capture these types of moments.”

Owens spoke out following the early August incident, saying that he could have died, and he’s well aware that his status as an NFL Hall of Famer allows him a protection that others don’t have.

“It’s not about me,” Owens said. “I just think about others that may have been in this situation, and if they didn’t — like I said — have the status of, or just the wherewithal that I did. Like I said, it could have been, obviously, gravely different…It doesn’t matter what type of neighborhood you’re in. This is the reality of the life of a Black individual, or a Black American.”

Check out Quentin Tarantino’s response to Kanye West’s claim that Django Unchained was his idea: