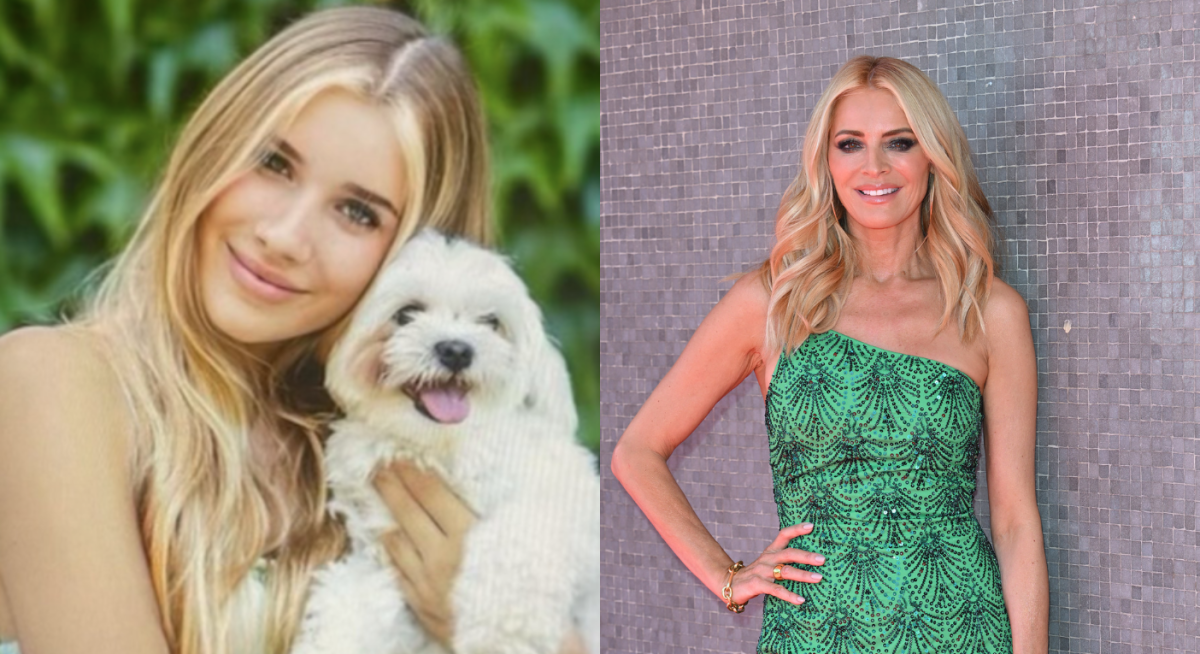 From Goldie Hawn and Kate Hudson to Blythe Danner and Gwyneth Paltrow, famous mother-daughter duos have long been on our radar – with many looking strikingly similar.

Tess Daly and her daughter Phoebe Kay are the latest lookalike pair to grab our attention. The Strictly Come Dancing co-host has shared a new picture to Instagram of her eldest child to mark her 18th birthday.

In the photo, in which she is cuddling the family dog, she can be seen with the same sleek, blonde hair. It comes after supermodel Christy Turlington Burns brought her daughter Grace Burns to the W Magazine 50th anniversary party in New York earlier this month.

Only time will tell whether they will follow in her mothers’ showbiz footsteps, like many other celebrity offspring. This includes Melanie Griffith’s daughter Dakota Johnson who rose to international fame with the 50 Shades of Grey trilogy. Meanwhile, Jada Pinkett-Smith’s daughter is a Chanel muse and Uma Thurman’s daughter, Maya Thurman-Hawke, starred in the 2017 remake of Little Women and the third season of Stranger Things.

Then there’s Cindy Crawford’s daughter Kaia Gerber, who has followed particularly closely in her mother’s footsteps and modelled for high-end fashion labels globally. Ava Phillippe has hit headlines on numerous occasions thanks to her multiple red carpet appearances with her lookalike mother, Reese Witherspoon.

Scroll through to see how many of these mother-daughter duos you recognise.