When it comes to beauty deals, the Nordstrom Anniversary Sale does not mess around. While Nordstrom cardholders get a head start with the early access portion of the sale starting July 6 (or a later date, depending on your cardmember status), the event officially opens up to the public on July 15. If you’re interested in applying to become a cardmember, you can sign up to gain Influencer status (which means you can start shopping the sale on July 9!) and you’ll even earn a $60 gift card to spend on a future purchase. Pretty sweet, huh?

Why are we so pumped? Hundreds — if not thousands — of brands, including La Mer, Augustinus Bader, Olaplex, Kiehl’s, MAC, Charlotte Tilbury, Supergoop have been marked down at the mega-retailer. While inventories are typically high for this annual fête, popular items are bound to sell out earlier rather than later — so it’s in your best interest to start bookmarking all of your favorite deals so that you can shop them the minute you have access.

As the cherry on top, Nordstrom is also hosting Glam-Up Days throughout the entire duration of the general access portion (July 15 to July 31) and serving up one-day-only flash deals that are marked up to 50 percent off — making them the steepest discounts the sale has to offer. While the deals themselves have yet to be announced, you definitely won’t want to miss out on these special promos and events (both in-person and online) from brands like La Mer, Estée Lauder, Charlotte Tilbury, and more.

Let’s dive right into the best deals you can get your hands on during this year’s iteration of the Nordstrom Anniversary Sale.

Nordstrom is known for discounting jumbo-sized skin-care products during the Anniversary Sale, like Kiehl’s popular Creme de Corps — so it’s a great time to stock up on your staples. It’s also a prime opportunity to try out some cool skin-care devices, like the Best of Beauty-winning NuFace Trinity, at a major discount. 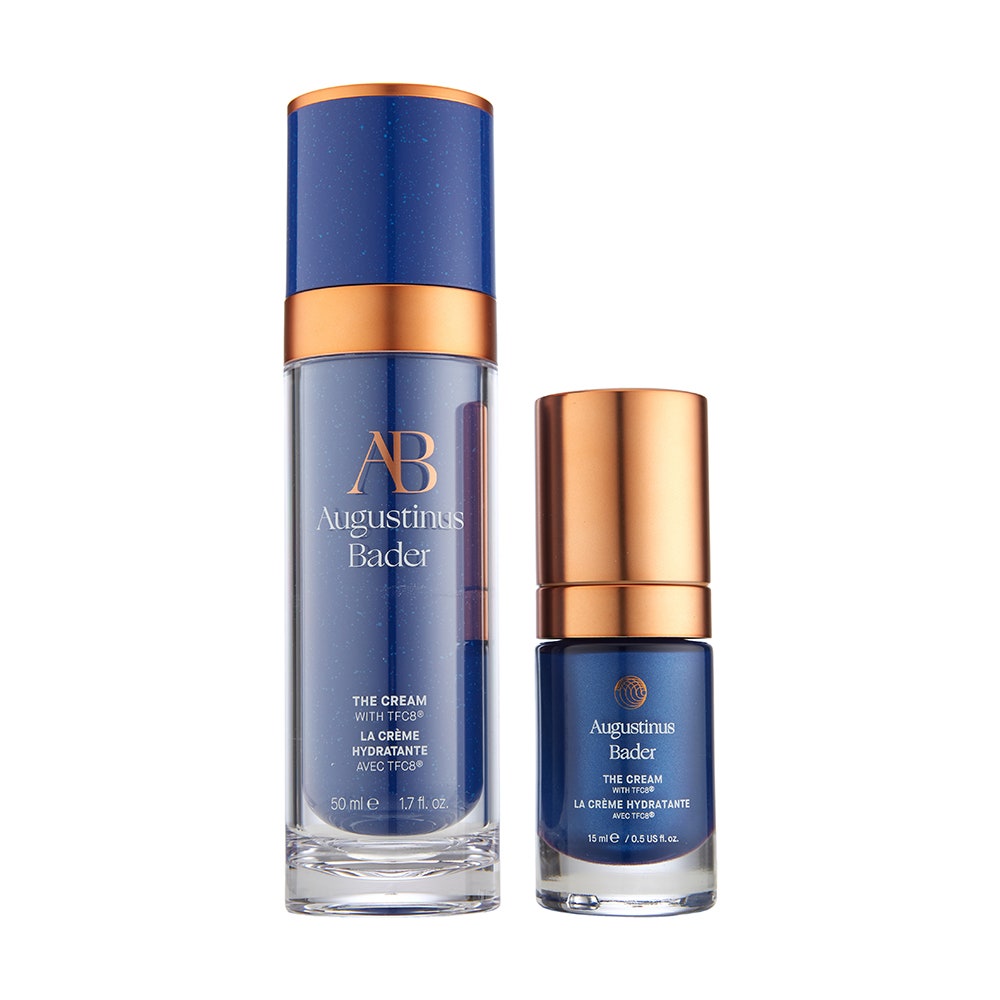 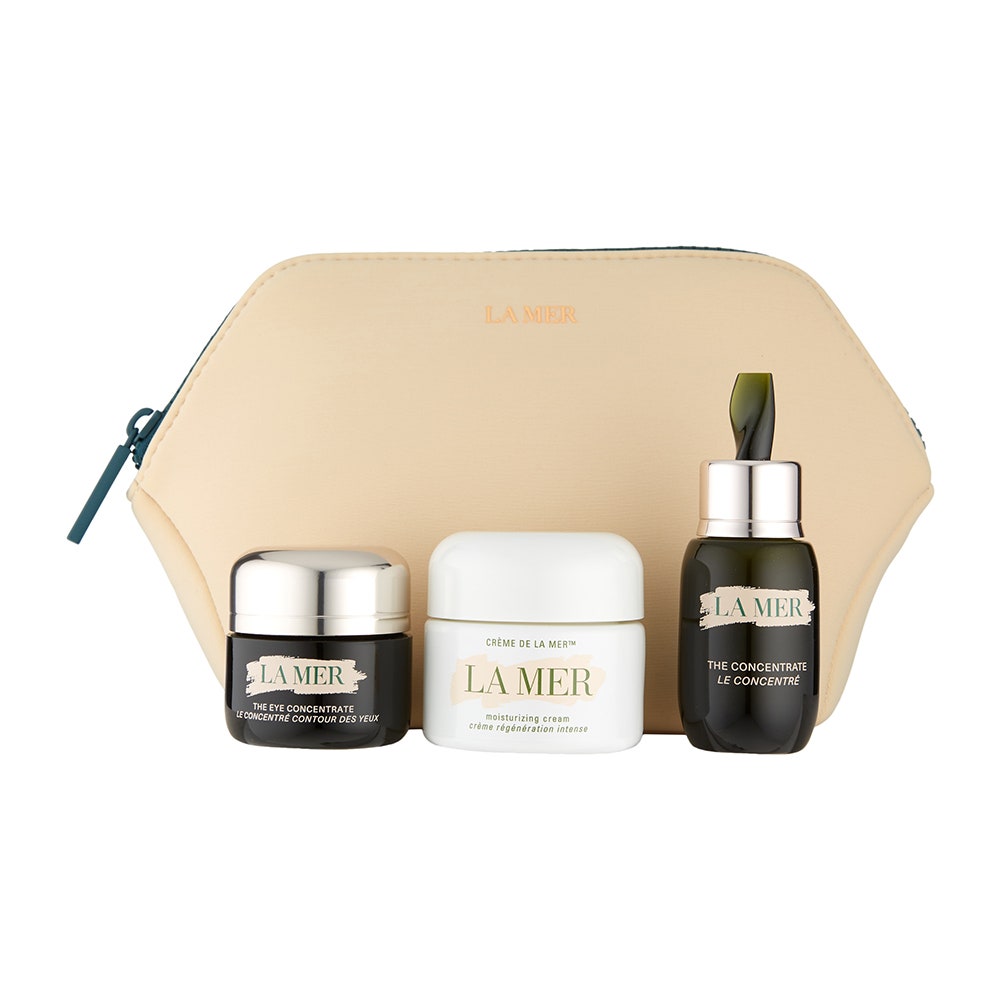 This is the very first time Augustinus Bader is participating in the Anniversary Sale, so you know it’s going to go fast. Whether you prefer The Rich Cream or The Cream, the Daily Essential Duo includes a full-size (1.7 ounces) and travel-size (0.5 ounces) bottle for $221, saving you a whopping $148 in the process.