Beauty TikTok has presented the world with a change of perspective. Thankfully, this time it’s nothing worth debunking (’cause God knows we’ve done enough of that) — just simply the idea that having your picture taken for a photo ID no longer has to be a doomed experience… even if you’re doused in dull light and no one gives you a countdown to the snapshot.

We can’t pinpoint when it became a thing, but the world at some point collectively accepted that passport headshots, driver’s license photos, and academic portraits were never going to showcase our best and most beautiful looks on camera. In other words, they stand as the definition of “it is what it is.”

TikTok user Georgia Barratt had enough with that and gave the ID photo stereotype a run for its money with a tutorial on the perfect ID photo makeup. Barratt’s viral TikTok video gave an emphasis on plump skin, lifted brows and cheeks, and even contoured eyelids, officially cracking the code to an airbrushed ID-photo-ready makeup look.

Barratt’s reveal of her own personal passport photo sparked a trend among the masses. The original video she shared currently holds 3 million likes and an influx of tutorial-requesting comments on behalf of TikTok users all over the world. Once she created the step-by-step tutorial of the look itself, she single-handedly influenced the hashtag #driverslicensemakeup, which stands with a total of 5.2 million views.

Under that very hashtag, makeup artist and content creator @makeupbymonicaa recreated the look and mentioned in her TikTok video that “the base is super important,” referring to the cream makeup products she uses. User @mayyysoto also revealed how stunning her license photo came out after trying Barratt’s routine.

This content can also be viewed on the site it originates from.

Throughout Barratt’s video, every makeup step points to the theme of looking “carved.” Barratt began her tutorial by lifting her brows with a disposable eyebrow spooley and a dab of Göt2b Glued Styling Spiking Gel.

She prepped her skin with a must-have for any dewy complexion: a hydrating primer. After that, she applies Nars Natural Radiant Longwear Foundation — a medium-to-full-coverage foundation with a satin rather than matte finish — and brightens the eyes with a true-match (read: no lighter than her skin tone) undereye concealer. A lighter shade came into play next to “carve” out the bottom edge of the brows. For brightening, Allure recommends the three-time Reader’s Choice Award winner Tarte Shape Tape Contour Concealer. Barratt then uses cream bronzer to lift the temples, her cheekbones, the tip of her chin, the jawline, and even the underside of her nose. 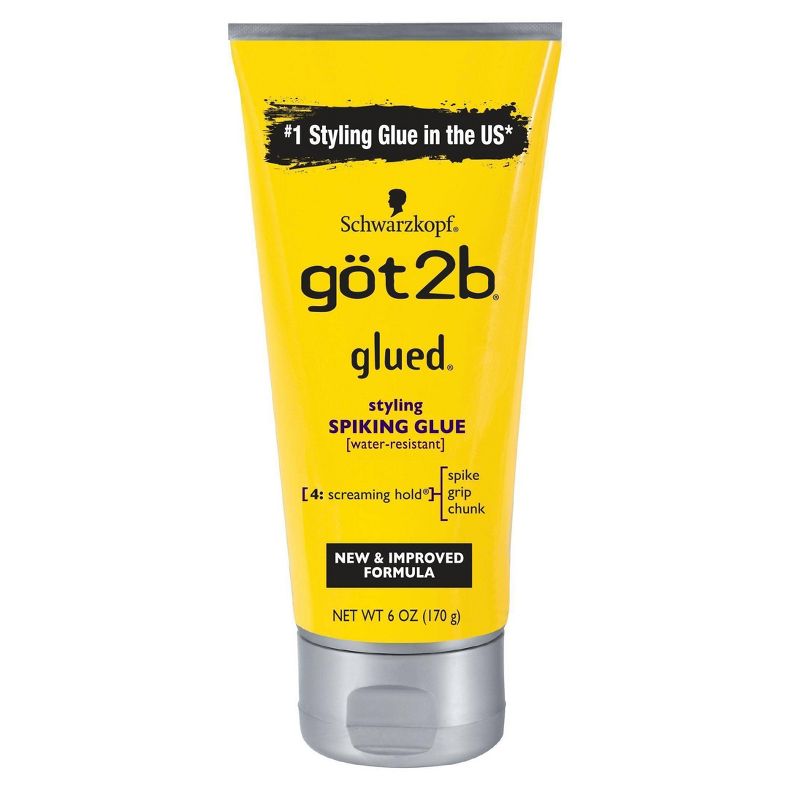 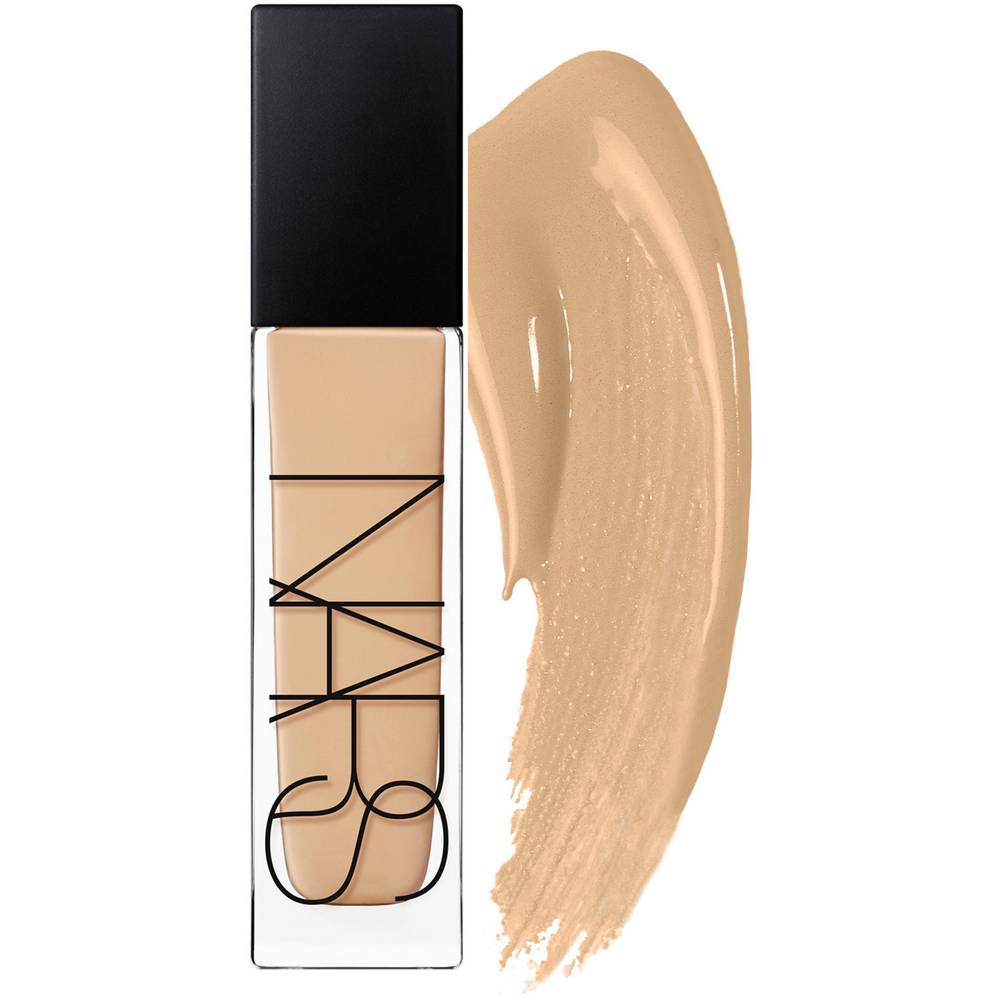 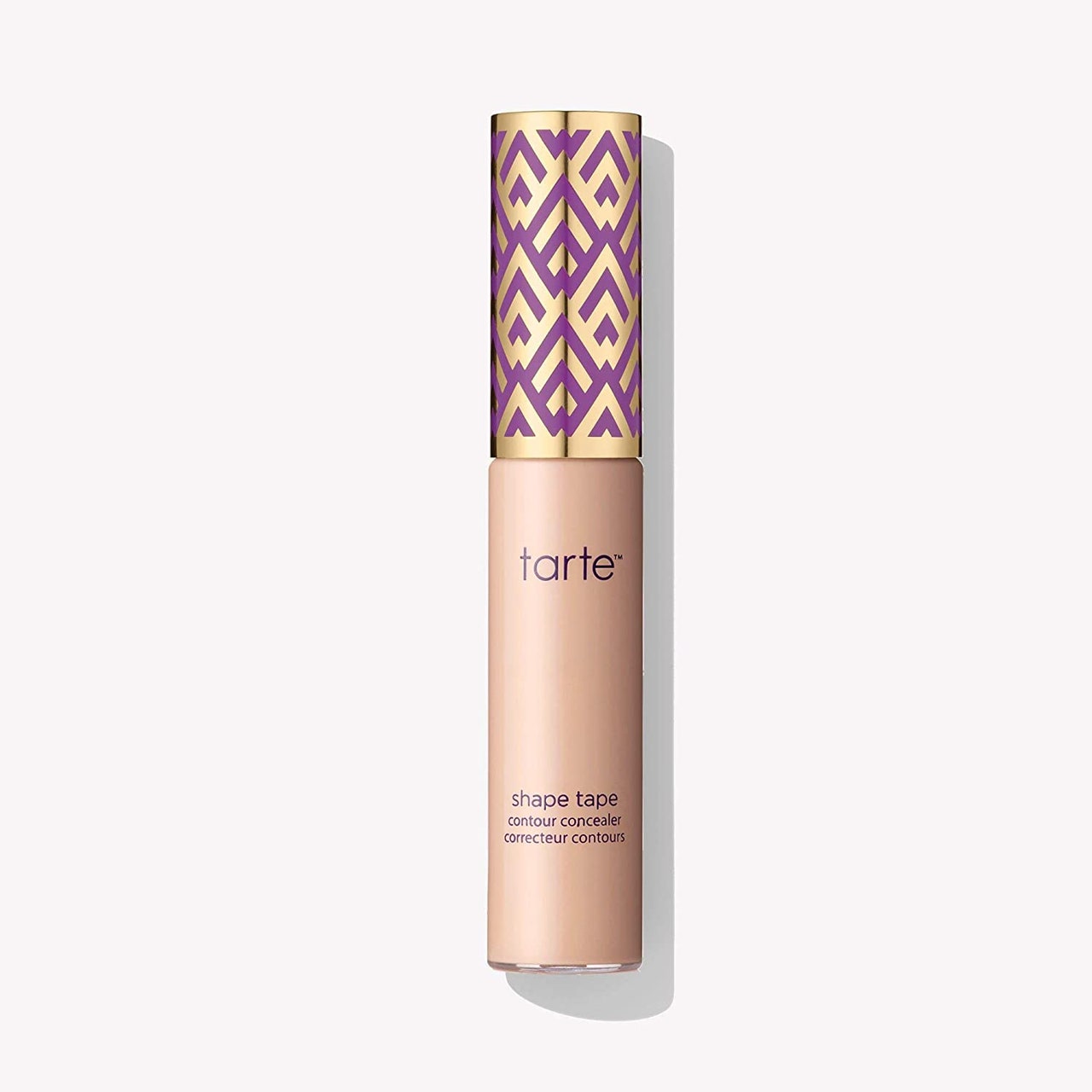 She places a final swipe of the Maybelline New York Instant Age Rewind Concealer along the inner corners of the lids, under the eyes, on the outer edge of the lower lash line, and in the deepest hollows of the cheekbones. She then adds a drop of blush at the tip of the cheekbones and blends it upward. One thing I’ve never done before but will be sure to do after watching this clip is apply bronzer on the edge of the upper eyelids, as Barratt does.