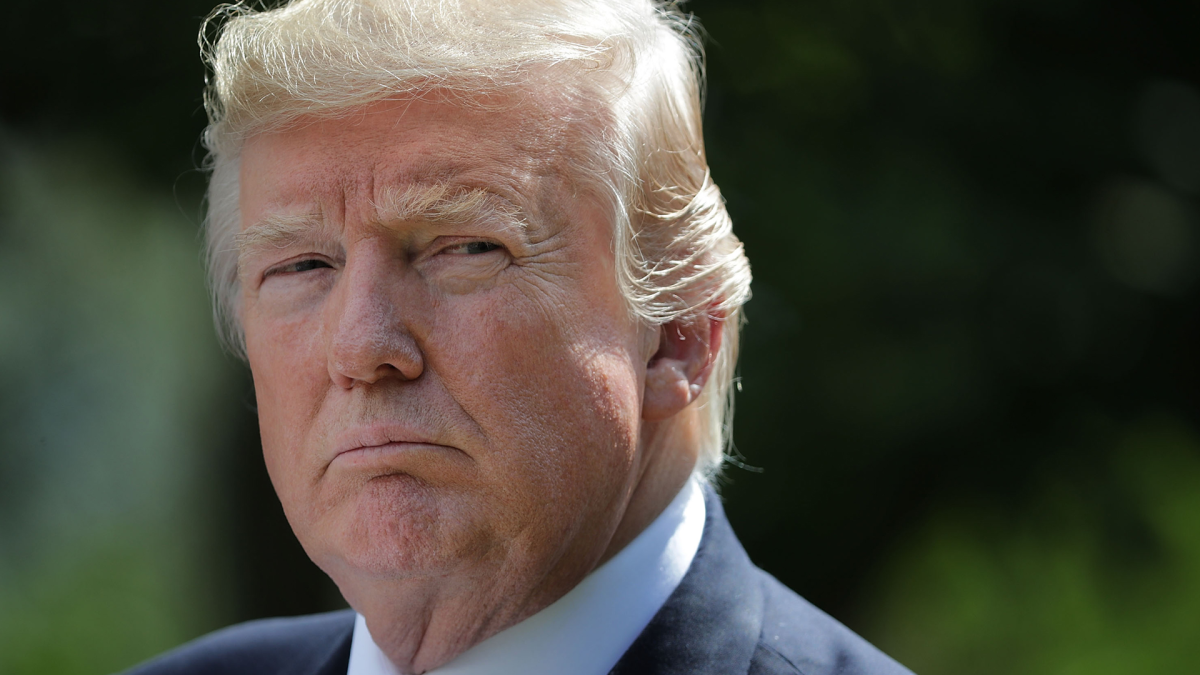 Previously unheard audio of former President Donald Trump aired on Anderson Cooper 360 Tuesday night. Famed journalist Bob Woodward recorded 20 conversations he had with the former president, with his knowledge, from 2016 through 2020. Trump, who is facing possible legal peril for taking classified documents when he left office, appears in one recording to share sensitive information with Woodward.

“Getting along with Russia is a good thing, not a bad thing, alright?” Trump said. “Especially because they have 1,332 nuclear f***ing warheads.”

Throughout his presidency, Trump was criticized for his apparent affinity for authoritarian leaders, which he spoke about to Woodward.

“It’s funny, the relationships I have, the tougher and meaner they are, the better I get along with them. You know? Explain that to me someday, okay,” Trump said. “But maybe it’s not a bad thing. The easy ones are the ones I maybe don’t like as much or don’t get along with as much.”

In another recording, Trump brags about how he handled being impeached, while at the same time taking shots at two of his predecessors who also faced impeachment.

“There’s nobody that’s tougher than me,” Trump said. “Nobody’s tougher than me. You asked me about impeachment. I’m under impeachment, and you said, you know, you just act like you won the f***ing race. Nixon was in a corner with his thumb in his mouth. Bill Clinton took it very, very hard. I just do things, okay?”

In 2016, Woodward asked then-candidate Trump about having his staff sign non-disclosure agreements. Woodward recorded Trump talking to his staff about who had and who had not yet signed one. Trump was confident in the effectiveness of these agreements at the time, but a multitude of former officials wrote tell-all books after leaving the administration.

Woodward plans to release the more than eight hours of recordings as an audiobook titled The Trump Tapes on October 25.