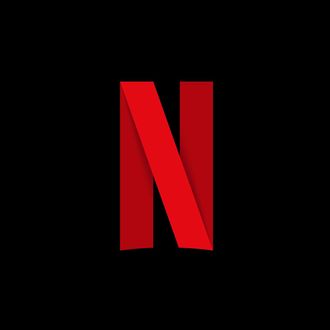 Several actors and crew members from the upcoming Netflix series The Chosen One were involved in a fatal car crash in Mexico on Thursday, June 16. According to the Baja California Department of Culture, two actors, Raymundo Garduño Cruz and Juan Francisco González Aguilar, died in the accident, and six unnamed cast and crew members were injured. They were riding in a van on their way to an airport in Mexico when the van crashed and flipped over, per Deadline. Redrum, the company producing the series, has temporarily paused the production and stated that the six injured, two other cast members and four crew members, are in stable condition.

The Chosen One, which differs from the Brazilian thriller show, is based on the comic-book series American Jesus by Mark Millar and Peter Gross. It follows a 12-year-old boy who learns he’s the returned Jesus Christ, destined to save humankind. Vulture has reached out to Netflix for comment on the car accident.