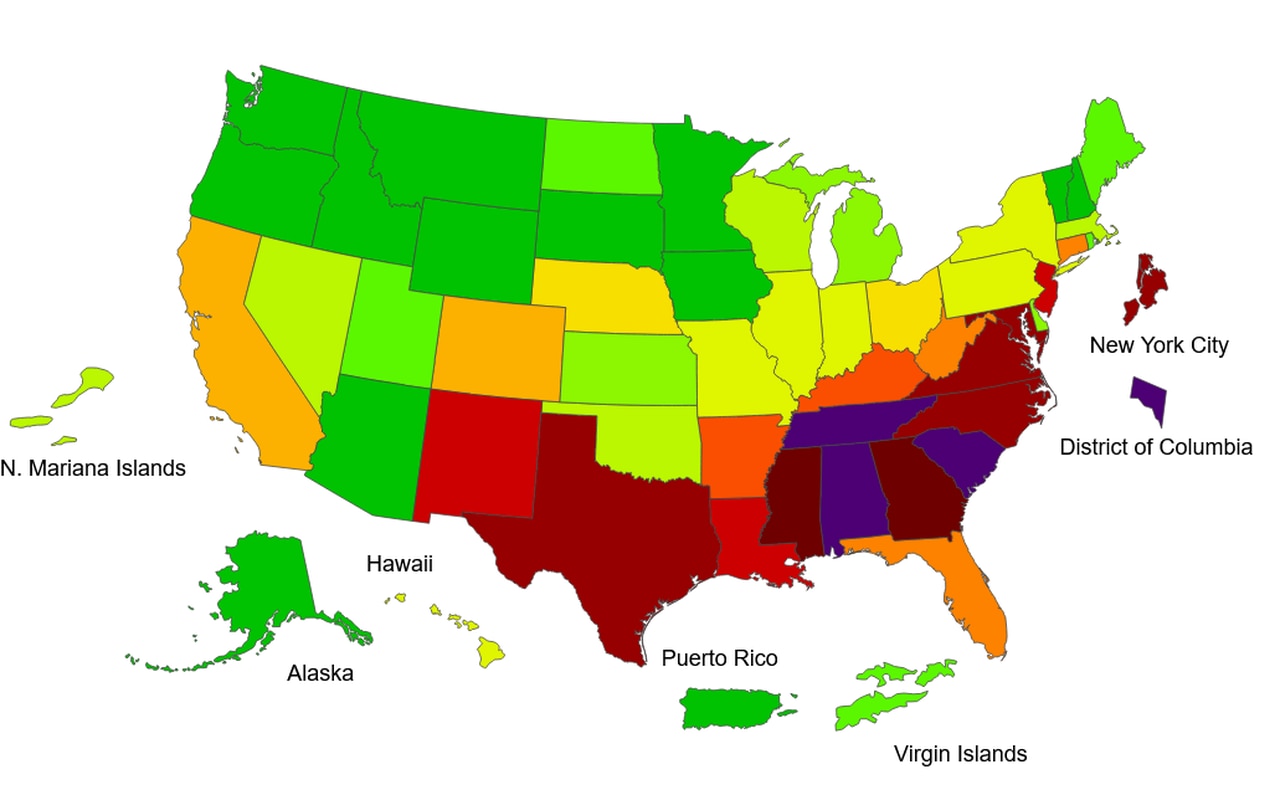 The Alabama Department of Health reported two adults and one child have died of influenza-associated illness this season as the virus continues to circulate throughout the state.

In its weekly influenza report, ADPH stated that all districts in the state have seen significant influenza activity. Statewide, the rate of influenza-like illnesses climbed to 11.54% last week from 10.9% during the week of Oct. 24.

“This is the highest flu activity that we have seen this early in the season since the 2009 Influenza A/H1N1 pandemic” said Wes Stubblefield, pediatrician and District Medical Officer with the Alabama Department of Public Health, in a news release.

“Outpatient visits for influenza increased over 10-fold between September and October, and have shown no signs of slowing in the first five days of November,” said Nola Ernest, president of the Alabama Chapter of the American Academy of Pediatrics.

According to ADPH, influenza is especially severe in young children resulting in “a surge of admissions” at Children’s of Alabama.

“[Hospitalizations] have included those patients who have required ventilation and some so severe that ECMO (heart-lung-bypass) support was needed,” said Michele Kong, director of the Pediatric Critical Care Research Program at Children’s.

Hospitalization can result from dehydration and difficulty breathing, respiratory failure and inflammation of the heart or brain.

Officials say it’s not too late in the season to get a flu shot, and vaccination is still recommended.

ADPH recommended everyone over 6 months old receive a flu vaccine to best prevent against the virus, adding that the vaccine is especially important for adults ages 65 and older, children under 5, pregnant women, people with weakened immune systems, and people with chronic conditions such as asthma, diabetes or heart and lung disease.

Along with the flu shot, which takes about two weeks to provide full protection, the CDC recommends the following preventative measures: