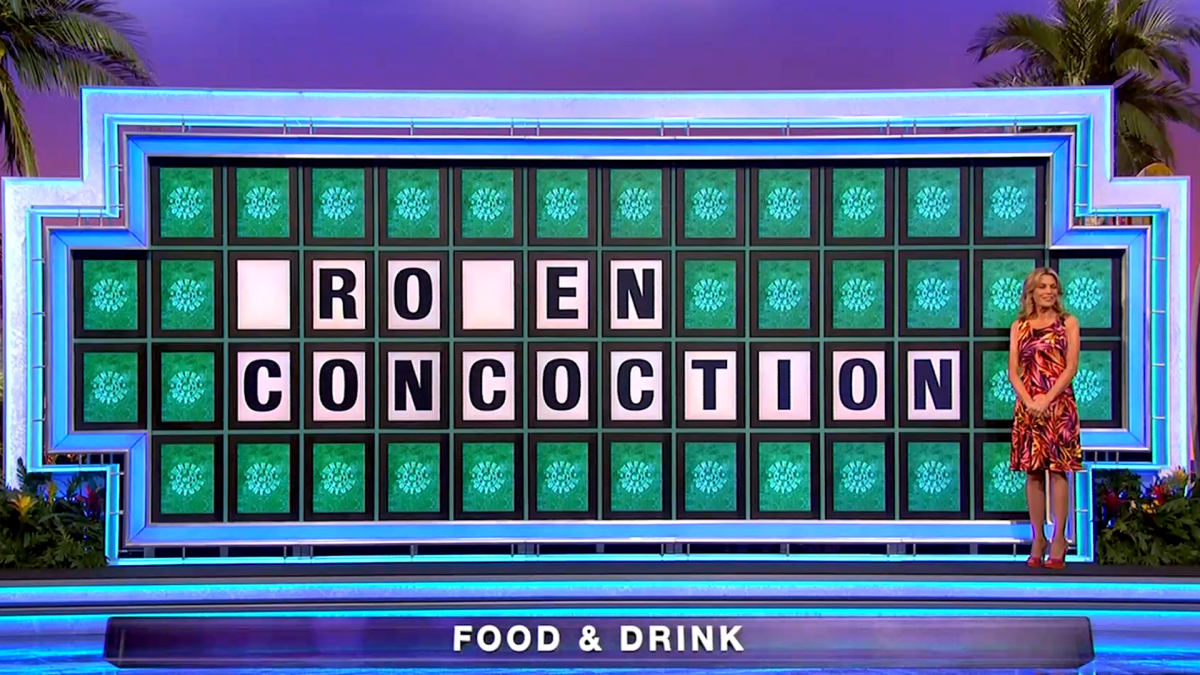 There is an old saying, which goes, “The rules are the rules.” This was again apparent on Wednesday’s Wheel of Fortune. Contestant Chris Davidson attempted to answer a puzzle and secure an $8,400 trip to Puerto Rico, but he made a major rookie mistake.

While solving the puzzle, Davidson added an article which clearly did not belong. As a result he missed out on an $8,400 trip to Puerto Rico.

Many viewers felt terrible for Davidson and they lent him support on Twitter. Despite the support, there was still those who minimized success. As did host Pat Sajak.

“Chris knows what he did, which is why he went back,” host Pat Sajak explained. “He threw in that article. He threw in the “A” in front of it, and we can’t accept it. Just the way it goes. It’s just one of the rules, and we gotta go by ’em, and Carol ends up getting the trip to Puerto Rico.”

While the mistake cost Chris an $8,400 trip to Puerto Rico, at least he won some serious money. He advanced to the bonus round. While he failed to correctly answer the puzzle, his total winnings were $13,900.

Wheel of Fortune is a syndicated show which airs weekdays. Please visit the show’s site for local listings of time and channel.